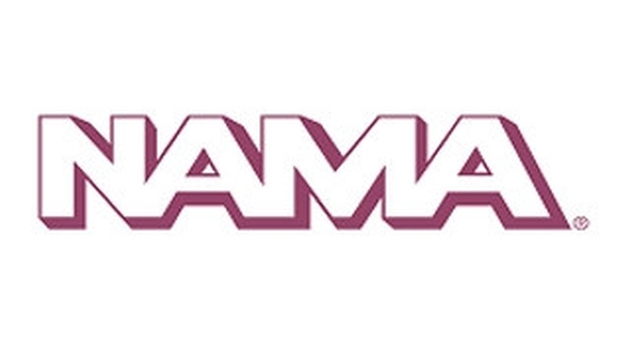 “Quite simply, the goal of NTV is to engage with members in a fun, new way,” said Roni Moore, VP of Marketing and Public Relations.

“We’re working to enhance the members’ sense of community and to add value. Finally, this is another manifestation of NAMA Now — our new brand and new vision for how NAMA does business,” she continued.

With PepsiCo as the inaugural NTV sponsor, the vignettes will be unveiled in a cascading fashion, with the first two focusing on the upcoming NAMA Fly-In. Sent directly to all NAMA members and stakeholders, NTV spots will be featured on the landing page of www.namanow.org.

Founded in 1936, NAMA is the association representing the $25 billion U.S. convenience services industry. With more than 1100 member companies – including many of the world’s most recognized brands – NAMA provides advocacy, education and research for its membership. 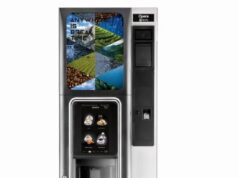 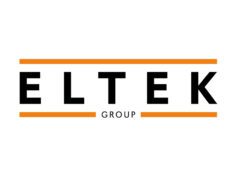 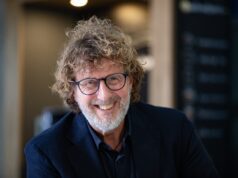