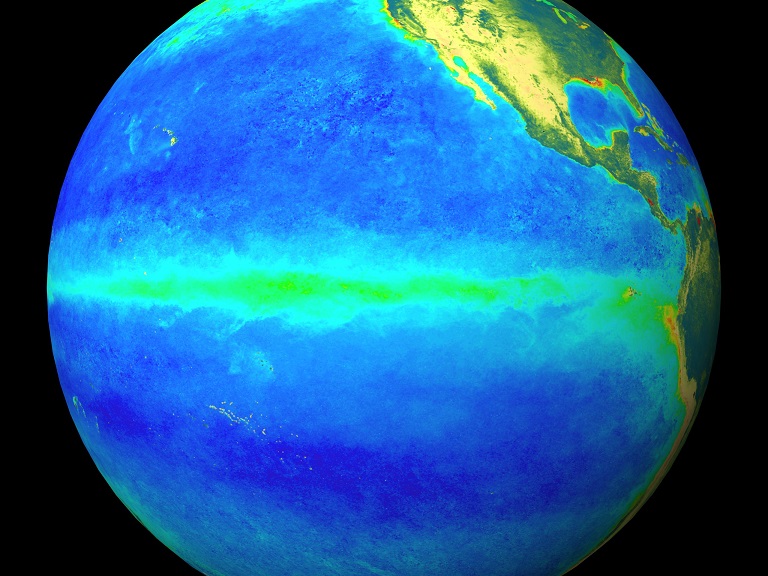 MELBOURNE, Australia – The Indian Ocean Dipole (IOD) is currently neutral. However, the IOD index has become more negative over the past fortnight. All climate model outlooks surveyed suggest a negative IOD may develop in the coming months, says the Bureau of Meteorology of the Australian Government in its latest update.

While model outlooks have low accuracy at this time of year and some caution should be taken with IOD outlooks, there is strong forecast consistency across international models. Outlook accuracy for the Indian Ocean Dipole begins to significantly improve during June. A negative IOD increases the chances of above average winter–spring rainfall for much of Australia. It also increases the chances of warmer days and nights for northern Australia.

The 2021–22 La Niña event continues in the tropical Pacific. Some indicators of La Niña, including tropical Pacific sea surface temperatures and equatorial cloudiness near the Date Line, have seen little change over the past fortnight. However, beneath the surface of the tropical Pacific, waters have continued their gradual warming away from La Niña levels. The Southern Oscillation Index (SOI) is easing slowly from its recent very high positive values, while trade winds have been close to average over the past fortnight.

Most climate models surveyed by the Bureau indicate a return to neutral ENSO during the southern hemisphere winter. Two of the seven models maintain La Niña conditions through the southern winter. Even if La Niña eases, the forecast sea surface temperature pattern in the tropical Pacific still favours average to above average winter rainfall for eastern Australia.

The Madden–Julian Oscillation (MJO) has recently weakened. Most climate models indicate the MJO will briefly re-strengthen in just over a week’s time over the western Pacific region. This would increase the chance of westerly wind anomalies in the western Pacific, which typically weakens La Niña events.

The Southern Annular Mode (SAM) index is currently neutral and is forecast to remain neutral for the coming two weeks, and neutral-to-positive for early June. During autumn SAM typically has a weaker influence on Australian rainfall, but as we approach winter, positive SAM often has a drying influence for parts of south-west and south-east Australia.

Climate change continues to influence Australian and global climate. Australia’s climate has warmed by around 1.47 °C for the 1910–2020 period. Southern Australia has seen a reduction of 10–20% in cool season (April–October) rainfall in recent decades. There has also been a trend towards a greater proportion of rainfall from high intensity short duration rainfall events, especially across northern Australia.