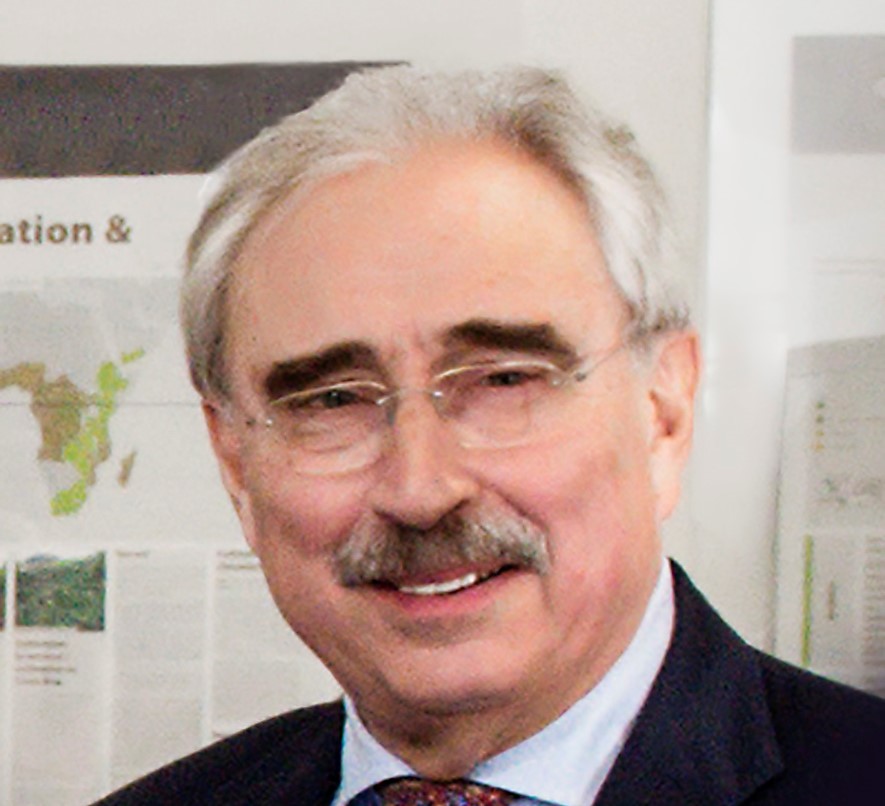 TURNHOUT, Belgium – Miko N.V., the coffee service and plastic packaging specialist listed on the Euronext Brussels stock exchange, announces today that Mr. Flor Joosen has been elected as new chairman of its board of directors.

In this capacity, Mr. Flor Joosen, already a member of the board of directors at Miko N.V. since 2007, will follow up Mr. Chris Van Doorslaer. Mr. Van Doorslaer sadly passed away in December of last year.

Mr. Flor Joosen (age 65) is the owner and CEO of the Joosen-Luyckx food group, active in the production of bakery flour and cattle, chicken and fish food.

The group also owns the Beltri poultry processing plant and the Aqua Bio sturgeon farm and caviar producer. 375 employees support the group in realizing a turnover of EUR 110 million.

Mr. Joosen is also the former chairman of the UNIZO entrepreneur organization.

Miko has been active in coffee service for over 200 years and in plastic packaging for some 40 years now, and was floated on Euronext Brussels in 1998.

Miko follows a “two-pillar strategy” in which its core activities – coffee service and plastic packaging – are practically independent entities with their own management, so that each activity can follow its own growth path.

The Group posted a turnover of EUR 191 million in 2016, with the coffee service and plastics processing division each accounting for half of this figure.