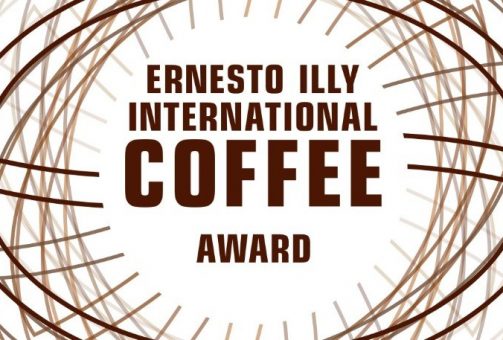 SÃO PAULO, Brazil – Two growers of the Minas Gerais state and one of the Midwest region are the main winners of the 28th Ernesto Illy Award for the Sustainable Quality of Coffee for Espresso. They are Carlos Alberto Leite Coutinho, from the federal capital Brasília (Midwest region), Elmiro Alves do Nascimento, from Presidente Olegário city (Cerrado Mineiro region), and José Pedro Marques de Araujo, from Manhuaçu city (Matas de Minas region).

For the first time, a Midwest grower reached the top three standings, places that Minas Gerais coffee growers are accustomed to occupy.

The three winners went on stage, yesterday night, to receive their diplomas and checks in the amount of R$ 10,000 each. In the next October, they’ll travel to New York City to be part of the 4th Annual Ernesto Illy International Coffee Award, when the order of classification among them (first, second and third place) will be revealed. This international prize will gather 27 selected growers from 9 countries who provide coffee beans to illycaffè, in a celebration of the best coffees of the world.

The event was hosted by Andrea Illy, president of illycaffè, reinforcing the concept of sustainable quality, pillar of the company and widely worked by it with its suppliers. The Italian roaster also recognized the Regional winners, the Sustainable Supplier of the Year and the Classifiers of the Year (see the complete list below). In total, more than R$ 120,000 were awarded in prizes.