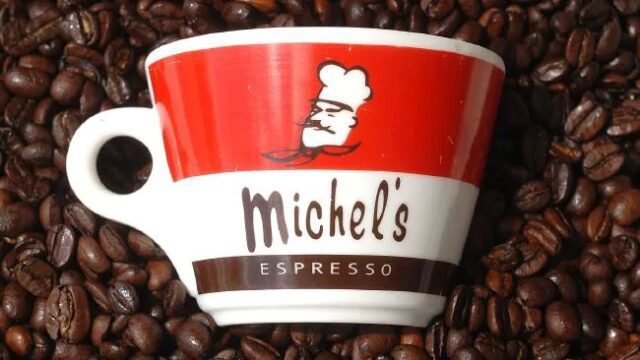 MILAN – Roy Morgan has released new customer satisfaction data showing Michel’s as the winner of the latest Coffee Shop of the Month Award, despite being virtually unchanged on a year ago. Starbucks Coffee also recorded its best satisfaction rating of the year, placing in third position.

These newly released customer satisfaction ratings have been obtained from the Roy Morgan Single Source survey, Australia’s leading market research survey, which is compiled by in-depth face-to-face interviews with around 50,000 Australians each year in their homes.

“The Roy Morgan Customer Satisfaction Awards are about rewarding businesses that are able to not only attain high customer satisfaction ratings, but are able to sustain those ratings for long periods of time, despite any commercial challenges they may face. Michel’s impressive ratings throughout the year show that its efforts are being noticed by customers.

“American giant Starbucks Coffee, which first opened its doors in Australia in 2000, has had a mixed year in terms of customer satisfaction, often coming in and out of the placings of leading stores. However, things may be looking up for Starbucks Coffee, as it recorded its highest customer satisfaction rating of the year with 84.5%, and finished in its highest position of third.

A recent addition to Roy Morgan’s detailed customer profiles are Helix Personas, which are analytic tools that use in-depth psychographic insights, far beyond simple demographics, to segment consumers into targetable groups. The tools also incorporate values, beliefs and attitudes, all of which are the strongest predictors of consumer behaviour.

A quintessential Michel’s customer likely belongs to the Leading Lifestyles Helix Community. Focused on success, career and family, people in this community are also proud of their prosperity and achievements. They are big spenders and enjoy cultured living to the max.

Drilling down further shows Michel’s customers are likely to be drawn from both the Visible Success Helix Persona – young parents and mid-life families who are very family oriented, and also Domestic Bliss – highly educated mostly Australian-born and with a high proportion of home ownership.

In contrast a typical Donut King customer likely belongs to the Hearth and Home Helix Community. Closest to the average Australian, life revolves around the home for these contented Australians who embrace conventional family life. Perennial home improvers, they see their homes as an expression of their status and achievements.