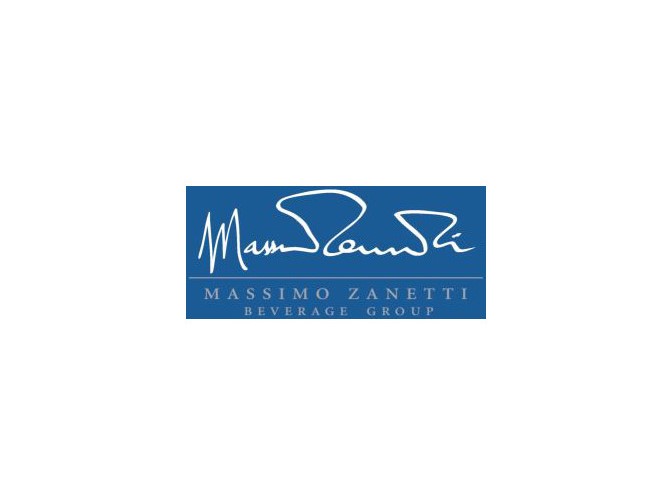 Massimo Zanetti Beverage Group is listing 35.6% of their shares on the market to raise 200 million euros for market expansion. MZB will thus become the country’s first coffee company to enter the stock market. This third-generation family business is present in 110 countries worldwide.

MZB, which last week priced its shares at between 11.60 euros and 15.75 euros apiece to value the company at up to 540 million euros, said on Monday it was looking at two markets where it could invest the flotation proceeds.

“We are looking at potential acquisitions to expand in two countries where we feel we are not growing fast enough,” Chairman and owner Massimo Zanetti said in an interview with Reuters, adding he would target well-established brands.

The listing of up to 35.6 percent of MZB will allow smooth succession plans when the 67-year-old chairman retires, a person involved in the IPO was quoted as saying by Reuters.

The person said the listing had been a difficult decision for Zanetti who felt “like giving his daughter away at the altar.”

If fully underwritten, the float will reduce Zanetti’s stake to 64 percent. He said he was ready for further reductions in his holding to fund acquisitions.