The company issued a shareholder letter to discuss anticipated results of operations for its 2017 first quarter (three months ended April 30, 2016) 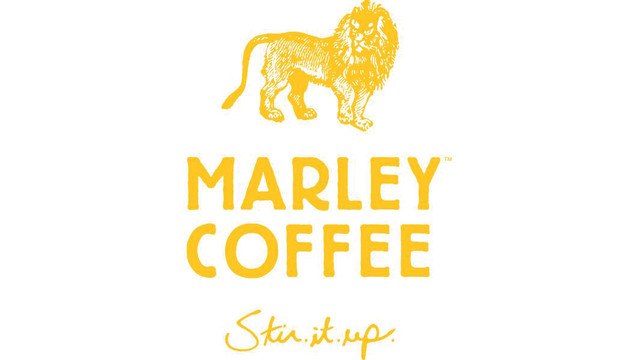 DENVER, U.S. – Jammin Java Corp.  (OTCQB:JAMN) (“Marley Coffee”, “we”, “us” and the “Company”), the sustainably grown, ethically farmed and artisan-roasted premium coffee company has issued the following letter to its shareholders in connection with a summary of its preliminary unaudited anticipated financial results for the three months ended April 30, 2016, as described below.

“I am very proud of how this quarter turned out despite some of the distractions and our undercapitalization,” said Brent Toevs, CEO of the Company, who continued, “This company is guided by Rohan Marley’s visionary leadership, and the herculean effort of the staff that we have today. We believe we’ve set the right framework with our business plan, and our accounts and our sales force to grow our business in a meaningful way this year with or without an investment in the company. However, if we’re able to settle our pending lawsuit with the SEC (an albatross that’s been hanging around our necks for the past several quarters), we believe the sky is the limit. Our main objective, alongside with continuing to grow the company, is to secure a significant investment to clean up our balance sheet and provide working capital to really expand our base here in the states, as well as look out and grow towards the rest of the globe.”