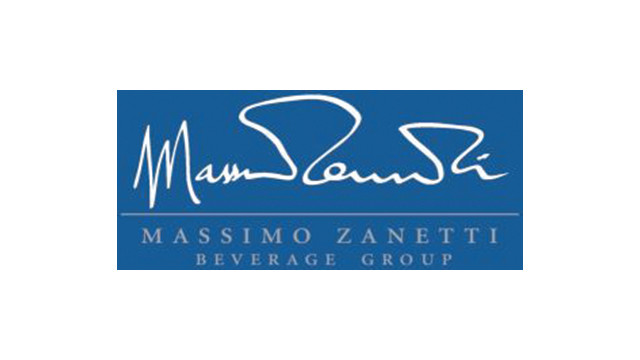 MILAN – Massimo Zanetti Beverage Group (MZB) plans to list a minority stake of the company on Milan’s bourse in spring 2015.

“We will certainly go public,” MZB’s owner and founder Massimo Zanetti said on Thursday in an interview with Reuters.

The group, which operates through more than 20 coffee brands around the world, had originally planned to list in October, but its plans were postponed amid volatile financial markets.

“I hope it will be next spring,” he added, speaking on the sidelines of a market event in Milan. The listing will not include the green coffee business, Reuters reported.

Zanetti also said in the interview that the group was in the last stage of acquiring a roaster in Costa Rica and was looking in Asia for further acquisitions.