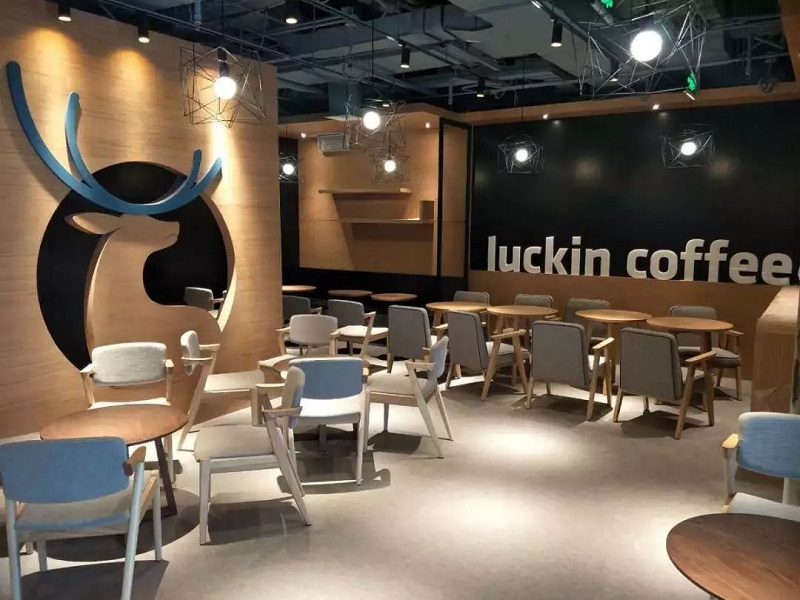 MILAN – Luckin Coffee apologized Sunday regarding the fallout from its sales fraud on Monday, and its senior executives involved in the incident have been suspended, pending the investigation by its special committee, the company said in a statement. Meanwhile the start-up will maintain normal operations at its stores

Luckin Coffee said its stores would remain open as usual, and acknowledged that it relied on the support of its customers.

“The company retains the right to take legal measures against those suspected to be involved, it will not shield them or be lenient,” Luckin Coffee said in a statement on Weibo on Sunday.

It also warned investors that they “should no longer rely on previous financial statements” showing rapid market growth, reported CNA.

China’s securities regulator said on Friday it would investigate claims of fraud at Luckin Coffee and sources said some of the banks involved in the Chinese chain’s successful U.S. IPO last year were reviewing their work in the listing.

The company said in its filing that fabricated sales extended from the second to fourth quarter last year, making up almost half of its estimated 2019 revenue of US$732 million.

Luckin Coffee has not yet released its fourth-quarter results.