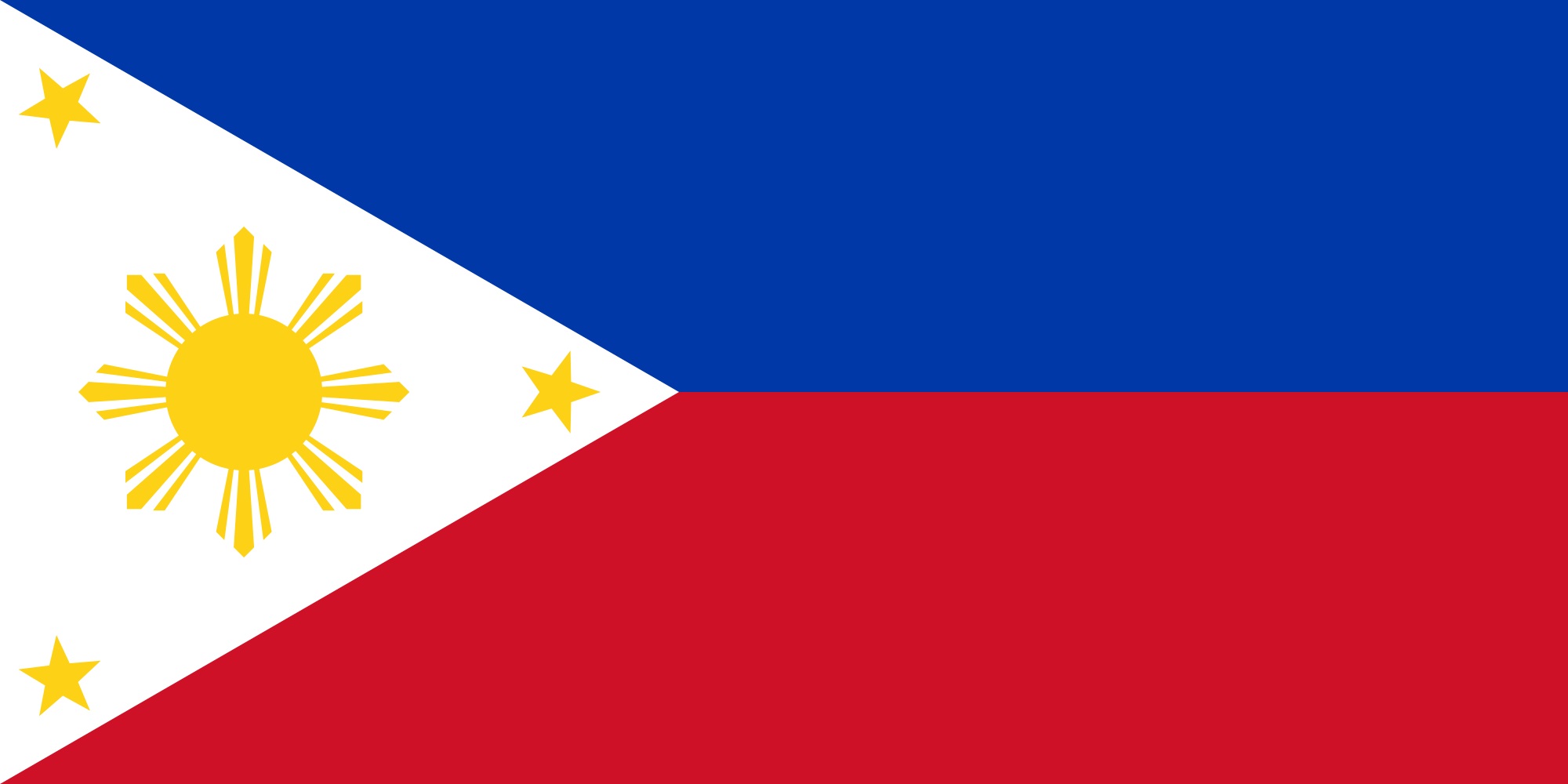 Larry Sultan, assistant regional director for operations of DA-8, handed to Candelaria Adanza, president of Anahawan Farmers Co-Ca (coffee and cacao) Growers Association, Inc. (AFCGAI), a certificate of turnover for the building and equipment, costing at P1 million each, for a total of P2 million.

The assistance was given as a grant under the high value crops production program of the agriculture department.

Attending as witness of the occasion was Michael Nunez, provincial director of the Department of Trade and Industry (DTI), an agency that helped a lot in the labeling, packaging, and marketing, of the finished product, Emie Acasio, provincial director of the Philippine Coconut Authority (PCA), other DA regional officials, including their attached agencies, and municipal officials led by Mayor Alfredo Luna.

In his message, ARD Sultan stressed that the association makes full use of the equipment and do some more improvements of the production site at barangay Tagup-an, an interior barangay, so as to pass sooner the requirements of the food and drug administration (FDA).

Sultan also recapped the challenging moments some years back in the course of establishing an agribusiness venture in the pacific area that uses raw materials planted by farmers in the locality, and the perseverance of AFCGAI president Adanza and their group made it all happen.

Romeo Delmo, another ranking staff of DA-8, said the coffee processing plant in Anahawan was a first not only in the province but in the entire region 8.

In a brief chat with local media before the start of the ceremonies, Adanza said she started planting 3,000 coffee seedlings, robusta variety, in 2008, the seedlings given to her by Cong. Roger Mercado.

Eighteen months after planting and onwards she began harvesting and selling to Nestle, until she partnered with DTI for packaging and marketing, and the DA for a level-up production assistance.

Now she is going around the whole of Leyte and Samar, meeting coffee farmers and buying their harvests at P40 to P60 per kilo depending on how clean and dry the coffee fruits are.