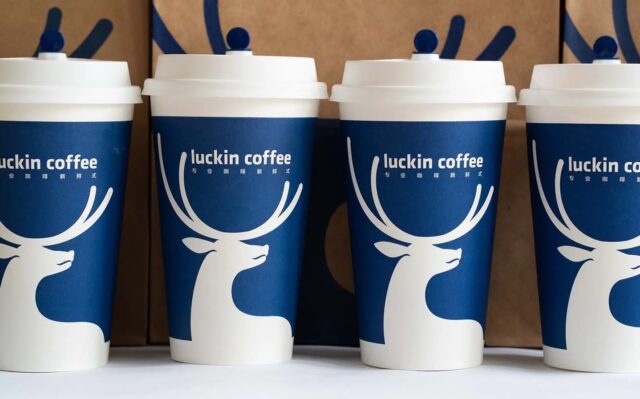 MILAN – A syndicate of lenders is moving to liquidate Haode Investment Inc, a privately held company owned by Luckin Coffee chairman Charles Zhengyao Lu, in a bid to recoup losses on more than US$500 million in margin loans.

The banks that lent $518 million to Luckin Coffee Chairman Charles Zhengyao Lu have started court proceedings to liquidate his private company, a government gazette for the British Virgin Islands showed.

On Friday, Reuters reported – based on an official notice published in a government periodical in the British Virgin Islands (BVI) on Thursday (May 21) – that a formal request had been filed on the matter by Crédit Suisse.

The Swiss bank, which is acting as an agent for the loan facility, i.e. the party representing the syndicate, filed the liquidation request to the Eastern Caribbean Supreme Court, High Court of Justice, in the British Virgin Islands on April 23, according to the notice. A hearing is schedule for June 8.

Crédit Suisse is seeking a court order to appoint liquidators for Haode Investment Inc. Haode, controlled by Lu’s family trust, defaulted on a loan facility backed by Luckin shares, according to a statement from lenders in early April. Spokespeople for Crédit Suisse and Luckin declined to comment.

The loan was secured with nearly US$611 million Luckin Coffee shares. The creditors seized control of the shares owned by Haode and used as collateral, a notice published by Goldman Sachs on April 6 said.

However, in the wake of an accounting scandal the Chinese company’s U.S.-listed shares were suspended from trading; this prevented a planned sale from taking place.

The shares have since been reinstated, but they trade at a fraction of their former value. The stock closed on Friday at US$1.39, from an all-time high of $51.38 in mid-January.