Lawsuit over coffee warning labels named most ridiculous of 2018 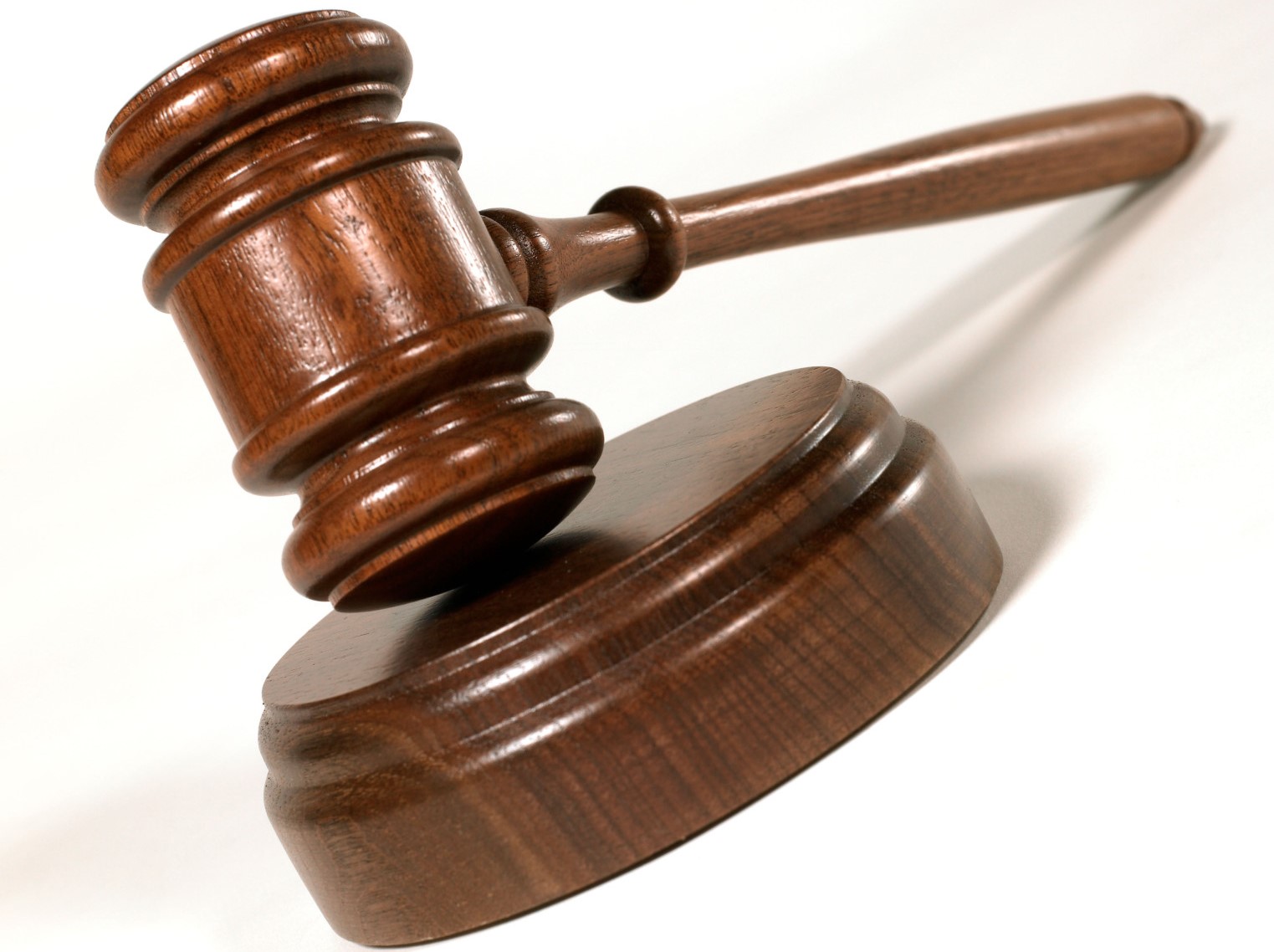 WASHINGTON, U.S. — A lawsuit targeting California coffee houses for not including warning labels on their products tops the U.S. Chamber Institute for Legal Reform’s (ILR) list of the Top 10 Most Ridiculous Lawsuits of 2018.

This year’s list features lawsuits by a rude French waiter and over cheese on a McDonald’s hamburger. ILR released a highlight video running down each lawsuit on the list.

“These individual lawsuits may be good for a laugh, but the collective impact of excessive litigation on society is no joke,” said ILR President Lisa A. Rickard. “Our tort system costs every U.S. household more than $3,300 each year, on average.”

The Top 10 Most Ridiculous Lawsuits of 2018 from FacesOfLawsuitAbuse.org are:

The Faces of Lawsuit Abuse campaign is a public awareness effort created by ILR to highlight absurd and ridiculous lawsuits filed against businesses, families and communities across America and around the world.

The U.S. Chamber of Commerce is the world’s largest business federation representing the interests of more than 3 million businesses of all sizes, sectors, and regions, as well as state and local chambers and industry association