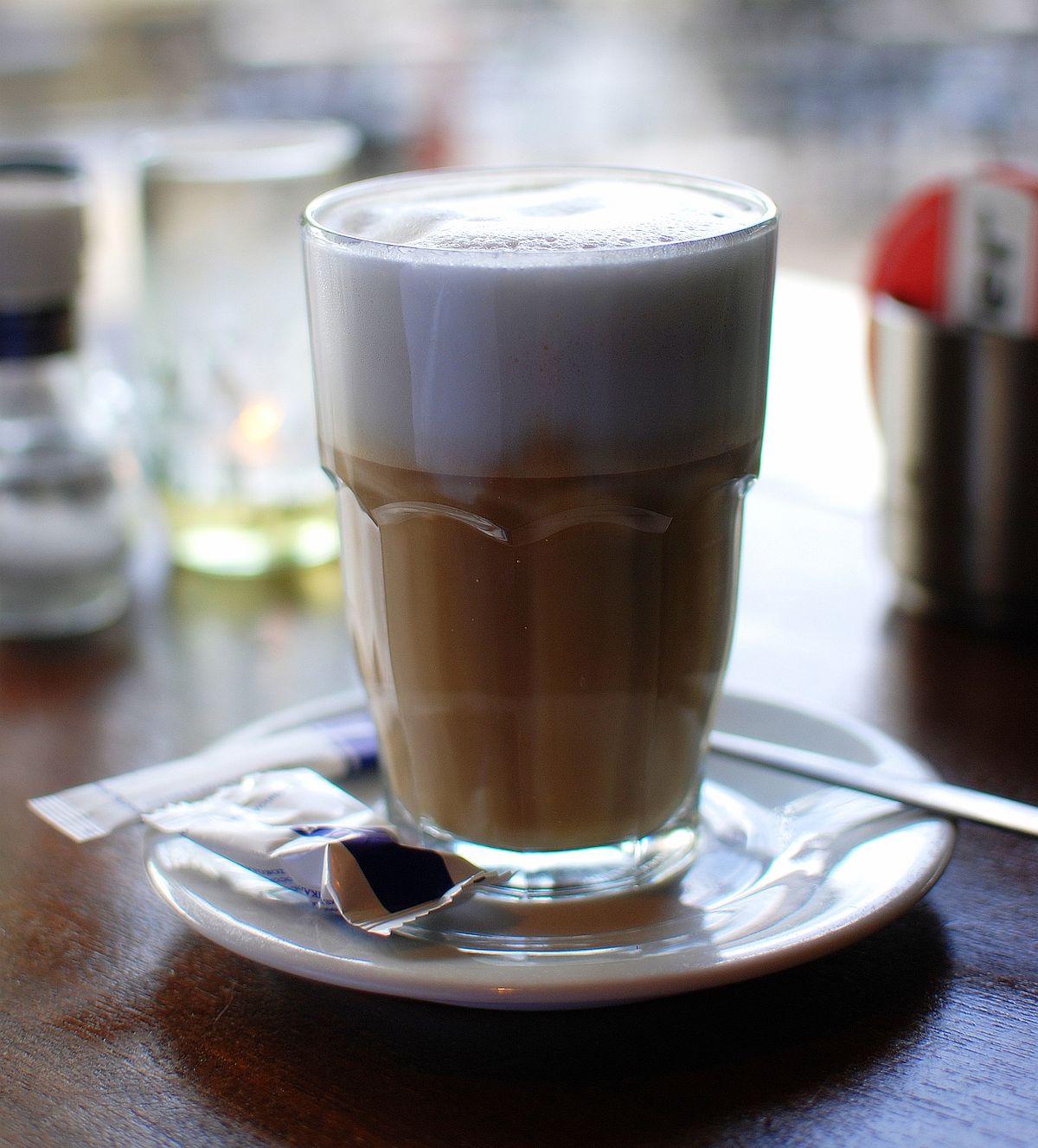 LONDON, UK — A poll of 2,000 adults to uncover the UK’s coffee tastes found one in four would opt for a latte – made with espresso and hot steamed milk – as their drink of choice.

The cappuccino – which has less steamed milk, but more milk foam than a latte – took second place.

The mighty flat white is the preferred java for one in seven Brits, and one in five will go for an Americano.

A mocha, espresso and a filter coffee also feature in the top 10.

But while coffee drinkers aged 45-54 are most likely to be partial to a latte, younger coffee connoisseurs favour a cappuccino.

The research by AO.com also found the average adult sips 10 cups of coffee a week at home with another three more bought from a cafe or coffee shop.

Some 42 per cent of Brits admit they haven’t truly woken up to the day ahead until they’ve had their first cup of coffee.

And most will sit down to that hit of energy at 9.01am.

One in six Brits think they are funnier and wittier when they are fuelled up on coffee, with 31 per cent thinking they are able to work harder.

Ten per cent even went as far as to describe themselves as ‘coffee addicts’.

More than a third also admitted they wouldn’t trust someone else to make them a hot drink in case they don’t get it exactly how they like it.

It also emerged two thirds of adults enjoy the taste of coffee as well as its caffeine kick, with 43 per cent seeking out the aromatic flavour in coffee cake, and one in four love coffee ice cream.

A conscientious 36 per cent of Brits polled have invested in a reusable cup which they take on the go with them to cut down on waste.

Two in five say they mostly remember to bring their ‘keep cup’ along with them when they are on the move.

And 63 per cent admit they worry about the impact disposable coffee cups are having on the environment.

Thirty-nine per cent also have their own coffee machine brewing away at home, and of those who don’t, a third have plans to own one in the future.

Leanne Beswick from AO.com said: “We all love that first sip of coffee in the morning, which is why making proper coffee at home is more popular than ever.

“Not only does making coffee on your own machine save you money but technology now means that your home brewed cup can rival your local coffee shops.

Most popular coffee types in the UK