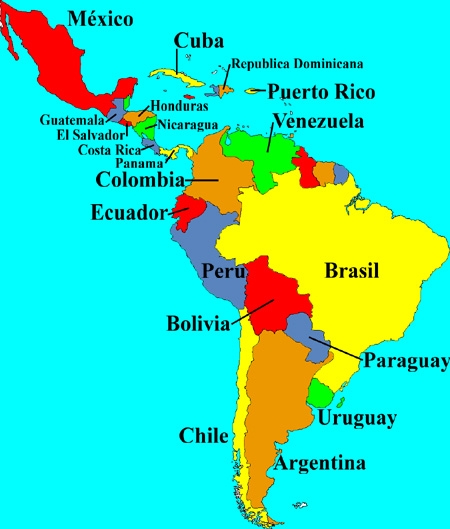 The initiative is a collaborative venture designed to stabilize supply chains by investing in coffee farmers at the base of the value chain, who are on the front lines of battling the leaf rust epidemic in Latin America.

“We depend on a long-term supply of high-quality beans for our business,” said Lindsey Bolger, Vice President of Coffee Sourcing Excellence for GMCR. “This investment will provide coffee farming families with the tools and capacity they need to more successfully confront threats to their coffee and their livelihoods, through greater long-term resilience at the cooperative and household level.” The announcement was made before hundreds of coffee industry professionals at Let’s Talk Roya, a solutions-oriented conference hosted by Sustainable Harvest, a private sector partner helping to implement the initiative. The largest-ever partnership between the organizations combines long-term lending to finance the replacement of diseased coffee trees affected by the fungal disease with short-term trade credit, financial management training, climate-smart agronomic assistance and household-level income diversification. Beyond the direct impact, the initiative aims to serve as a blueprint for holistic investments in farmer resilience that can be replicated and scaled by other private-public partnerships in agriculture. Seeded with funding from the Skoll Foundation, the initiative complements global efforts to build the market for smallholder agricultural finance in a manner that encourages environmental stewardship and resilience, in addition to sustainable rural livelihoods.

Coffee rust, called La Roya in Spanish, is a fungal disease that weakens and eventually kills coffee trees. The principal causes of the outbreak that is sweeping Central America and northern Peru today are a warmer, wetter climate; historic underinvestment in farms and aging coffee trees.

According to the International Coffee Organization, the current epidemic of coffee leaf rust is the highest incidence in 40 years, with more than half of Central America’s coffee farms infected, and losses reaching $1 billion in the 2012-2013 harvest.

“The initiative is a blueprint for agricultural supply chain sustainability that creates shared value for farmers, buyers and consumers.” Root Capital launched the Initiative with a $2 million loan to SOPPEXCCA, a 650-member coffee farmer cooperative based in Jinotega, Nicaragua.  SOPPEXCCA will use the loan to renovate farms ravaged by the fungus, replacing dead coffee trees with new, high-quality, rust-resistant varietals.

In Central America alone, approximately 2 million of the 43 million inhabitants are directly employed by the coffee industry, according to the ICO, which estimates that more than 400,000 became jobless after the 2013-2013 harvest, due to La Roya. “This public private partnership has big implications for agricultural sustainability, says Claudio Cortellese, Head of the Access to Markets Unit of the MIF. “It will improve the well-being of hundreds of thousands of Latin American coffee farmers while serving as a model for long-term resilience that other agricultural value chains can reproduce, from quinoa to cacao. ”

“Like small businesses in the U.S., smallholder coffee farming is the economic engine for rural communities in Latin America,” notes David Griswold, President and Founder of Sustainable Harvest Coffee Importers.