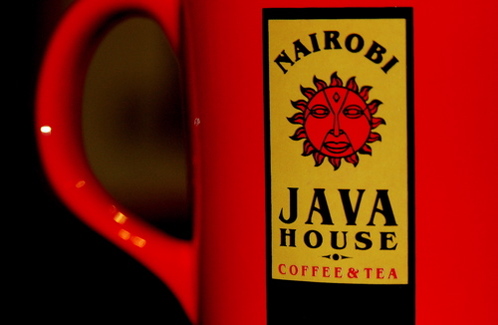 Java House, a coffee chain based in Kenya, has recently announced plans to expand across Africa to capitalise on rising consumer spending writes Omono Eremionkhale in this article for Ventures Africa. The chain, which owns 36 shops in Kenya and Uganda, reported sales of KES 3 billion shillings (US$29.4 million) in 2014.

Kenya’s coffee shop franchise, Java House which currently owns 36 shops across Kenya and Kampala, has recently revealed plans to open other outlets across Africa. The expansion project will extend to Nigeria, Ghana, Zambia and Tanzania, as the CEO, Kevin Ashley says, it is a way of capitalizing on rising consumer spending. The company recorded 3 billion shillings in 2014.

Various coffee franchises have been springing up around Africa in recent years. And when compared to the past decade, the demand for coffee has improved significantly. According to the International Coffee Organization (ICO), coffee is an integral developer of Africa’s economies as it is a foreign exchange contributor.

The ICO also notes the lack of reliable data for coffee consumption in Africa, but it also highlights the likelihood that a continuous development in emerging markets around the continent, will lead to increased coffee consumption.

According to the ICO, Ethiopia leads the rest of the continent in domestic coffee consumption with 3.6 million bags in 2013/14, representing 71.6 percent of the total domestic consumption of Africa and 8 percent of all exporting countries.

While Cameroon, Côte d’Ivoire, Kenya and Uganda have recently recorded a boost in domestic consumption. Following closely is the Central African Republic, where coffee consumption is popular among urban and rural populations and per capita consumption is at 466 grams on average.

However, while Africa has become a fertile ground for cafés, the expansion of Java House to other parts of Africa suggests two things. First, cafe culture is becoming more common around key cities, which underscores that café culture, which has been perceived as western, is more than welcome around Africa’s cities.

However, is the demand enough? Java’s expansion could temporarily create an imbalance of sorts in the coffee demand and supply chain in Africa. With each indigenous brand eager to become the first ‘African Starbucks’ coffee consumption does not suggest that the demand is there. Yet.

Java House expansion could also mean stiff competition with its peers in all parts of Africa. But will this competition be an impediment on the growth of the coffee market which is just starting to gain ground in countries like Nigeria and Ghana, or will it aid in the development of coffee shop franchises on the continent?

Lagos based Neo Café has pledged to have 20 to 30 cafés in Lagos alone in the next four years. Considering that Africa has some of the biggest coffee exporters in the world, it seems only fitting that demand within the continent is growing.

Competition within the landscape should encourage the franchises to develop more innovative and creative solutions to building a customer base, which is good for both Africans and the business climate throughout the continent. 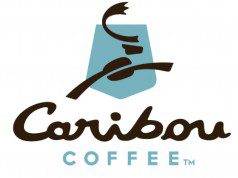