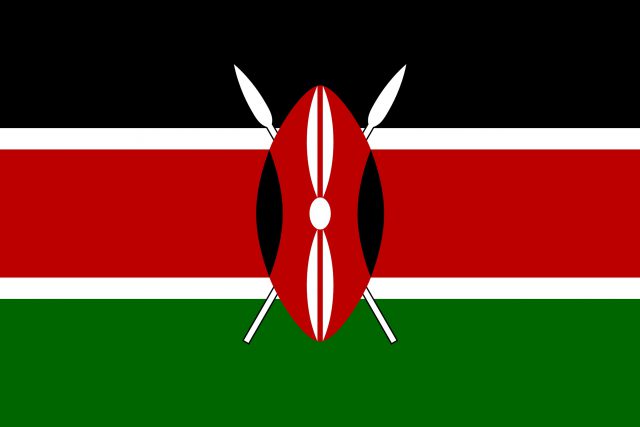 ROME, Italy – A coffee farmers union in Kenya has come up with a four-year strategy that it hopes will get the ailing sub-sector out of bed. It comprises value chain monitoring, marketing, succession through youth training and research.

The plan is to be implemented with strategic partners that include the French government, Kenya Co-operative Coffee Exporters (KCCE), Kenya Coffee Research Institute and Murang’a County Government.

The French government is financing implementation of the plan with Sh140 million, KCCE takes charge of the marketing while Coffee Research is responsible for agronomy services.

Mugama Farmers’ Co-operative Union, an umbrella body covering 43 societies, says the plan is to involve growers at all stages of production and marketing.

“Coffee growers have over the years complained of poor international markets and marketing agents as a major frustration. But there are other contributing factors such as poor husbandry and coffee farming succession plan,” says union manager Kimani Kirigwi.

Mr. Kirigwi says the biggest challenge with commercial millers is that they keep farmers in the dark throughout the process.

“KCCE is farmers owned, its marketing systems are transparent where farmers are fully involved and consulted in the entire market system. Farmers are invited to monitor the grading and how the process is undertaken,” says the union chairman, Mr. Francis Githiga.

On succession, Mr. Kirigwi says the average age of a coffee farmer is 65, and that while many young people do not want to be associated with coffee farming citing poor payments, a contradiction is that most parents are unwilling to part with their bushes.

To address this challenge, the union is training more than 1,000 young people interested in coffee farming at the Coffee Research Institute, who will act as role models for other youths in their home areas.

He says coffee societies with many youths have maintained improved cherry quality and quantity, citing Kangunu Farmers’ Co-operative Society with highest percentage of young growers in Murang’a County that has maintained a Sh95 pay per kilogramme over the years while others get as low as Sh30 for the same quantity.

“We are transforming the 60-acre Ikundu Farm at Maragua to an ideal demonstration centre for coffee growers. The union is heavily investing towards achieving the goals, our partners are very supportive and we have no doubt about achieving our 300,000 kg target and transforming the farm into a resource center,” says Mr. Githiga.

In the strategic plan, the union intends to regain its production capacity, and the general manager is optimistic going by the trend witnessed in the last three years and innovations prior to the introduction of the strategic plan and partners engagement.

“We have a milling plant and a roaster machine already installed by the county government that are idle for lack of adequate cherry to process.

KCCE will play a key role in specialty marketing. What I can tell the farmers is that there is hope in coffee and they should go back to their farms.

We have combined efforts with county government, Coffee Research Institute, and other organizations to revitalize the industry,” said Mr. Githiga. 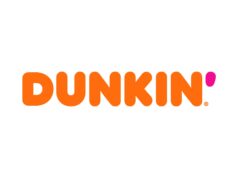 America spikes on Dunkin’: Dunkin’ and Spikeball serve up a limited-edition branded kit 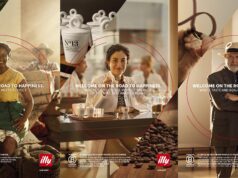 illycaffè rolls out its new integrated communication campaign for the UK 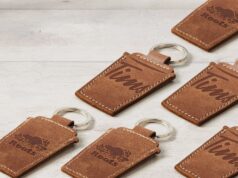