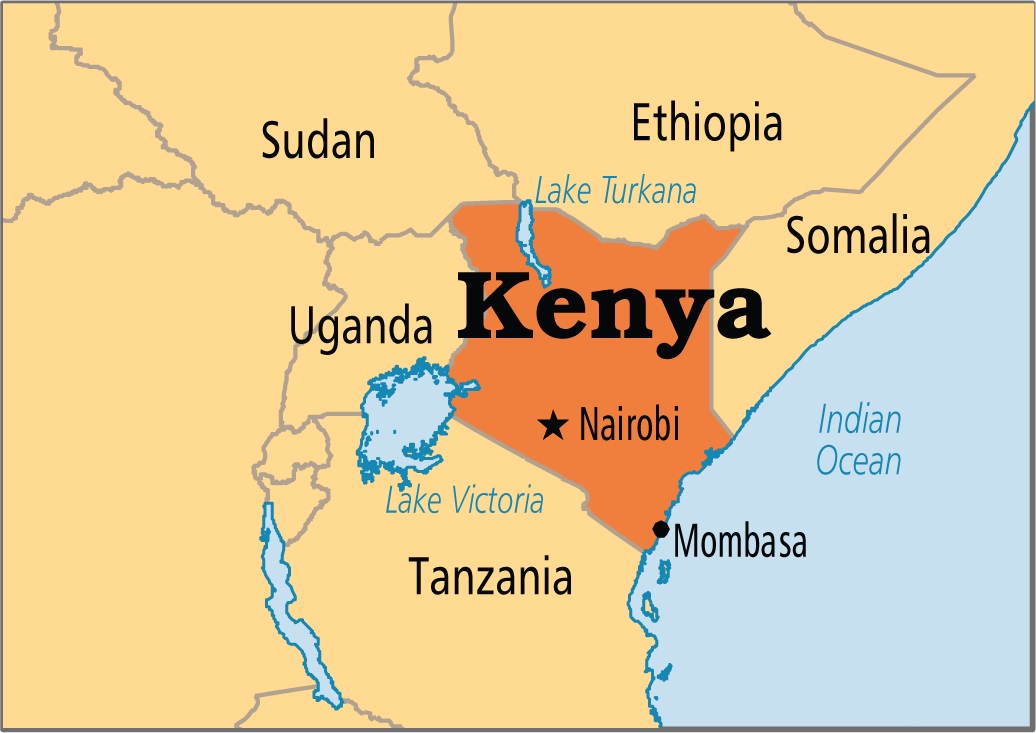 CENTRAL KENYA – Coffee farmers in central Kenya are staring at reduced earnings compared to last season courtesy of extreme weather that has drastically cut harvests. A mixture of rains, chilly conditions followed by drought has conspired to ensure that growers will take home less during the current year.

Although the Coffee Directorate is yet to release data for the 2016/2017 crop production year, which ends in October, the latest statistics indicates that the prolonged dry conditions hurt yields.

Based on preliminary Ministry of Agriculture, Livestock and Fisheries report, deliveries from farmers in Nyeri County reduced by at least 14.8 million kilogrammes of coffee cherries compared to last season.

There are still more deliveries to be made between now and August — the season known as the fly crop, but as Nyeri County executive in-charge of Agriculture, Robert Thuo observes, very little coffee is expected to make any significant changes in the preliminary data.

In Murang’a, the story is the same even though production figures are yet to be released.

“Our production has gone down by about 50 per cent. Farmers are counting losses although the payment is good compared to other years,” Murang’a Farmers Cooperative Union chairman Francis Ngone told the Smart Company.

There was a 15 per cent drop in production in Kirinyaga, which county executive in charge of Agriculture Ngundo Warui says is only a slight change.

The initial report for Nyeri shows shocking figures where some societies had less than less than 50 per cent production compared to the previous two seasons.

Othaya Coffee Farmers Cooperative, for instance, which has 15000-plus members and 17 wet mills recorded 1,764,806 kilogrammes of cherries delivered compared to 4,335,651 kilogrammes growers had recorded during the previous year.

The 2015/2016 crop year good for coffee farmers when the country recorded an increase in production but in 2014/2015 season, farmers in Othaya harvested 3,175,603 kilogrammes of coffee due to unfavourable weather.

The country has since last year been experiencing a prolonged drought and farmers in Othaya could not recall when their production reduced drastically such as the current coffee season.

“We experienced rains in January and February in 2016, which had started in November the previous year. This interfered with the flowering of the coffee,” Othaya Farmers’ Cooperative Society chairman James Gathua explained.

The flowering of coffee for the fly season takes place between January-February.

According to Mr Gathua farmers had nothing to harvest in that season. This was followed by frost from May when berries for the main crop in November were forming.

The frost that continued up to July, led to coffee berry disease, which Mr Thuo, the county executive, said resulted in falling down of the coffee berries from the trees.

Othaya sub-county, unlike other coffee growing areas in Nyeri experiences cold and chilly weather conditions. It is in May when berries start forming ahead of the main harvest in late October.

“Frost is dangerous for coffee and this is what has mostly affected production in Othaya where the coffee berries aborted and farmers had very little to harvest”, explained the executive who also worked as an agronomist in a project the US-based Starbucks initiated to improve coffee farmers’ income.