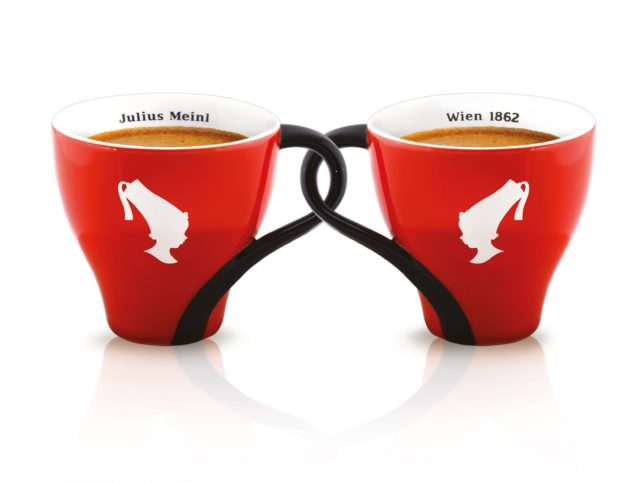 Julius Meinl is set to launch its annual Meet With A Poem campaign in cafés, restaurants and hotels globally this World Coffee Day (1st October) in a bid to help people harbour meaningful connections via poetry in an increasingly digital world.

Taking place in over 25 countries – from Austria to China and the United Arab Emirates – this year’s Meet With A Poem initiative is set to surpass the number of participating locations in previous years, with the brand hoping to build upon the tens of thousands of poems written by customers last year.

The Viennese coffee brand has already confirmed hundreds of cafes, restaurants and hotels across the world, who will be joining the campaign, including Forge & Co. and Balans in London.

Buoyed by the success of Julius Meinl’s sister campaign Pay With A Poem, which took place earlier this year, the brand hopes to continue its impressive results, with Pay With A Poem survey figures revealing more than 50% of consumers had an even better opinion of the location after participating in the event.

Encouraging people to take their friendship offline and meet in coffeehouses, the brand is offering consumers to claim a 2-for-1 coffee or tea – all in exchange for co-writing a poem that tells the story of how they met. 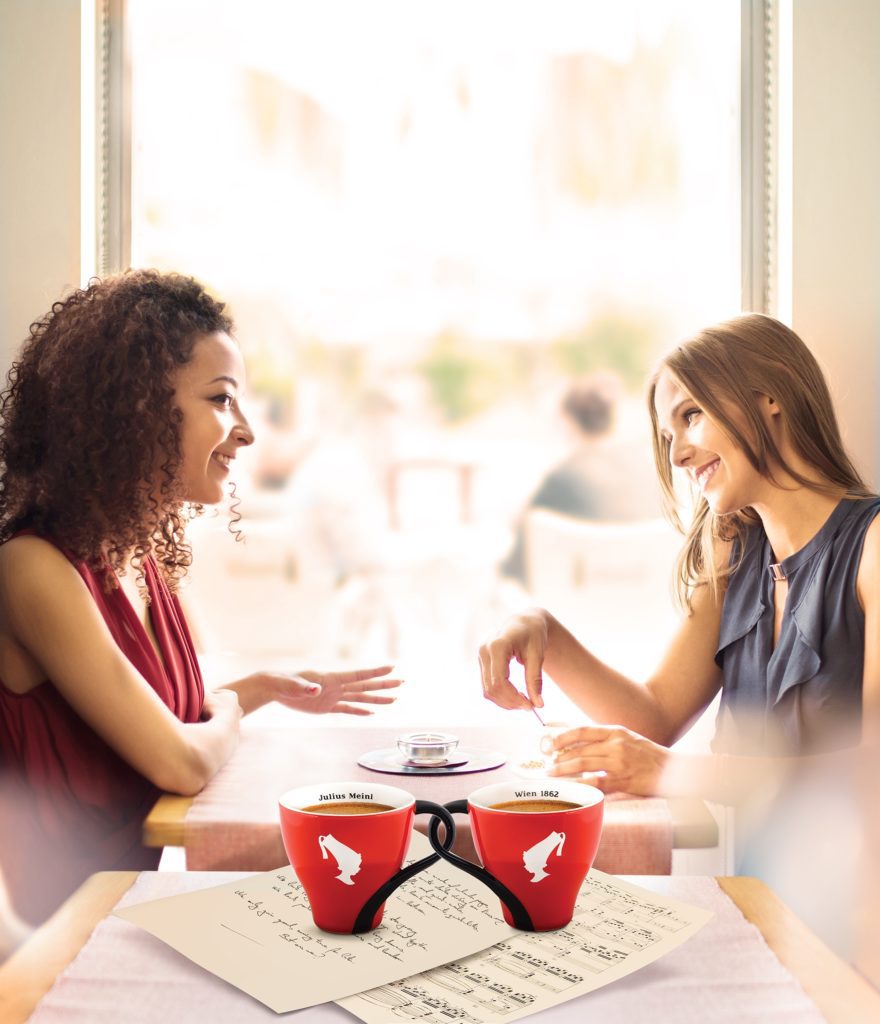 Julius Meinl’s global ambassador and platinum-selling singer-songwriter JP Cooper continues his partnership with the brand, supporting this year’s campaign, alongside his long-term friend, music producer Hannah V, who has previously worked with Rihanna and Jessie J.

Julius Meinl’s CEO, Marcel Löffler said: “With over 150 years of heritage in the premium coffee industry, not to mention a champion of Viennese coffeehouse culture, we are proud to once again demonstrate the positive power of poetry through these creative initiatives.

“To have our café, restaurant and hotel partners throughout the world join us is fantastic, with the shared aim of providing coffee and tea drinkers a space in which they can reconnect with friends, share a moment and draw inspiration, with coffee serving as creative fuel.”

Participating HoReCa outlets will be supported by a global integrated marketing campaign including dedicated digital, social, PR and experiential efforts. The brand has also developed an interactive map featuring all participating locations to enhance consumer impact. Registered partners will receive display materials including flyers, door stickers and posters to announce the campaign.

The campaign is led by advertising agency McCANN Bucharest, with international PR strategy and content creation by DeVries Global.

To find out how you can take part, you can follow the social conversations using #MeetWithAPoem and #PoetryForChange.