COLOGNE, Germany – Effective immediately, Julia Kölsch (37) is assuming the position of Director euvend & coffeena, the international trade fair for the vending and coffee sector. She succeeds Stefanie Mauritz, who, as already announced, became Director of Anuga on 1 February 2020.

Julia Kölsch has been with the company since 2010, initially as sales manager for the world’s leading food fair Anuga, and since 2014 as director of ProSweets Cologne, the supplier fair for the sweets sector.

This gives her more than ten years’ experience in the field of food and food technology. She will assume the new position in addition to her position as Director of ProSweets Cologne.

“Julia Kölsch is impressive for her strategic and conceptual competence and will continue to advance the reorientation of euvend & coffeena, which for the first time will be held parallel to ORGATEC, the leading international trade fair for the modern working world, in 2020”, Oliver Frese, Chief Operating Officer of Koelnmesse, remarked. 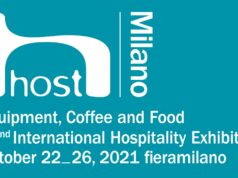 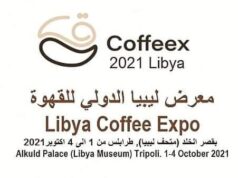 Libya Coffee Expo in Tripoli brought together 10,000 visitors and 43 exhibitors 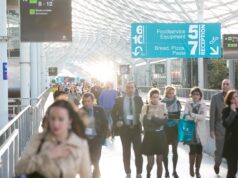