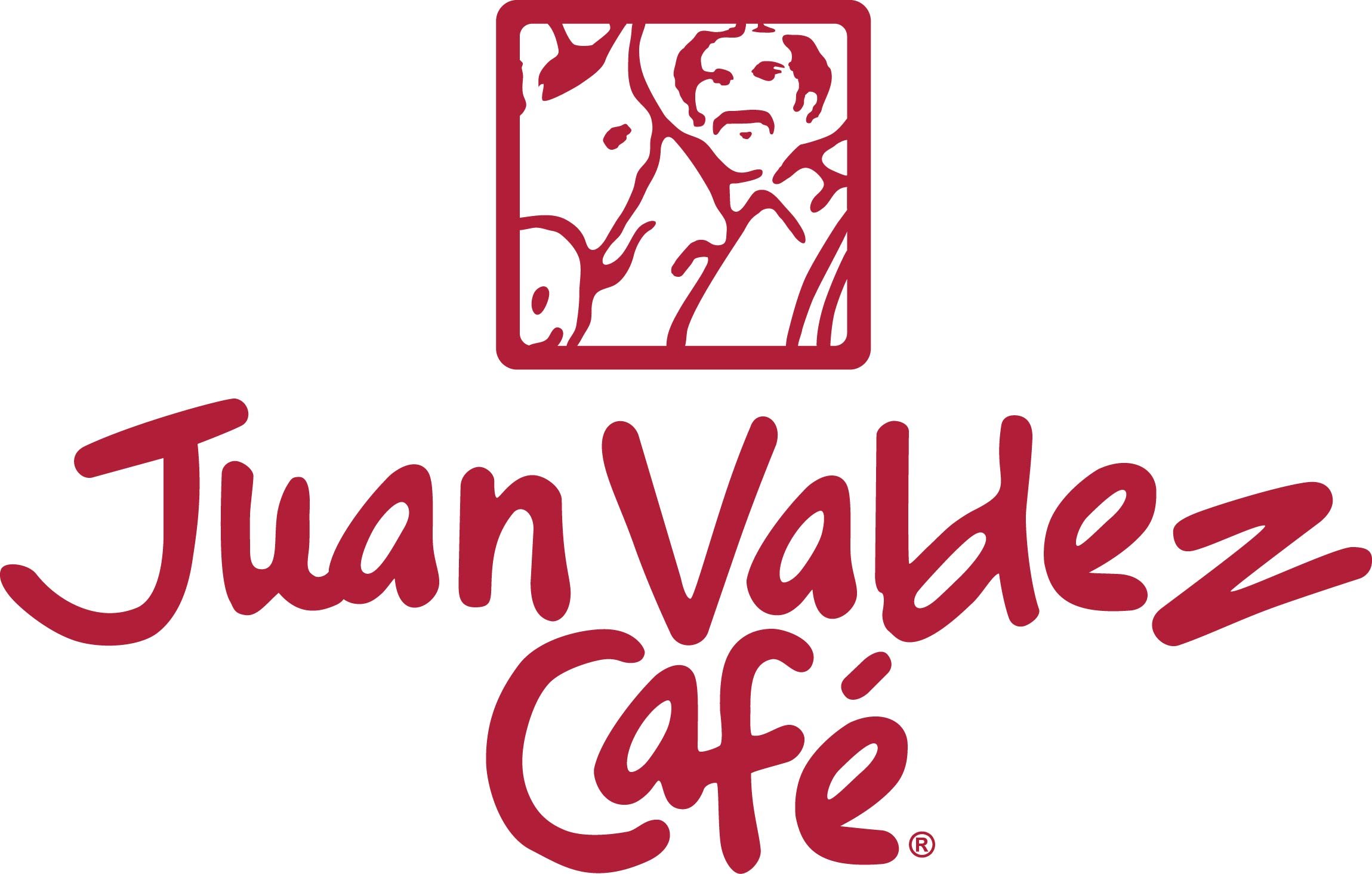 BOGOTA, Colombia – Procafecol S.A., the company that runs the Juan Valdez Café brand and coffee shops chain, showed an optimal financial performance in 2015, by registering a significant growth in its sales, net profit and Earnings Before Interest Taxes Depreciation and Amortization (EBITDA).

All this made 2015 the brand’s best financial year so far.

Its important to note that, as part of the Group 1 entities, Procafecol had completed the conversion of its financial standards to the International Financial Reporting Standards (IFRS) at the beginning of 2015.

In addition to the implementation of new optimization, efficiency and purchasing strategies, perhaps the main contributor to the brand’s outstanding performance was its sustained expansion efforts.

During 2015, Juan Valdez® opened 22 new cafés in Colombia and 18 cafés abroad. By the end of 2015, a total of 230 Juan Valdez® Café coffee shops were operating domestically and 108 abroad in 15 different countries.

Within Colombia, the brand opened new coffee shops in an effort to reach all consumers (as an example, new cafés opened their doors in the cities of Tunja and Riohacha). Internationally, the brand ventured into two new markets: Costa Rica and Paraguay.

Committed to innovation, Juan Valdez® Café is building alliances that seek to exalt Colombian coffee growers’ efforts, Colombian culture and premium coffee. Some of the most prominent examples include the alliance with the Rausch chefs and the designer Mercedes Salazar