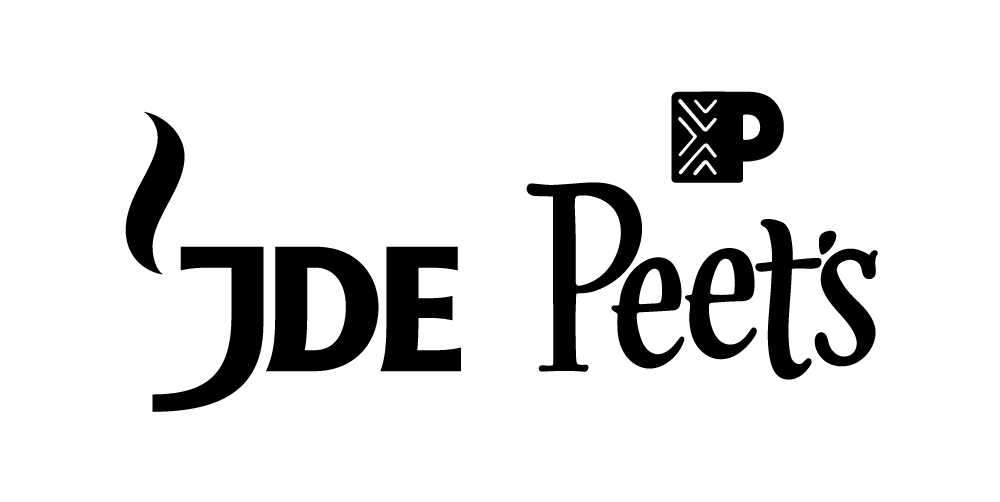 AMSTERDAM, The Netherlands – JDE Peet’s is the world’s largest pure-play coffee and tea company by revenue reported on Wednesday better-than-expected operating profit for the first half of 2021, as growth in sales of coffee for home consumption offset an uneven restart for coffee shops due to the coronavirus pandemic. Total organic sales grew 4.2%, supported by In-Home momentum (+4.9%) and fuelled by Single Serve and Beans growing double-digit. E-commerce grew by 30% In-Home.

Away-from-Home returned to profitability, despite largely stable sales base on average for H1 (+0.7%) although with visible positive reopening effects in Q2 .

the company reported positive market share performance across technologies and continued progress on Sustainability and is confident to reach FY 21 outlook.

“I would like to thank all our teams around the world for their perseverance while successfully navigating our company through all the ongoing challenges and complexity and for delivering this strong set of results.

We are pleased with our first-half 2021 results, across all key metrics, including top-line, profitability, cash generation and in-market performance. Guided by our refreshed strategy, we delivered 4.2% organic sales growth, in a quality way, with a gross profit margin expansion of 26 basis points that enabled JDE Peet’s to reinvest behind its powerful portfolio of brands and future growth opportunities.

In the first half of the year, we also continued to evolve our business portfolio. We announced partnerships with J.M. Smucker in the US and with Pret A Manger in the UK, the acquisition of Campos in Australia and the divestment of two small businesses in the Netherlands and France.

We also significantly optimised our financial position and capital structure, reducing our leverage to below 3x, and our average cost of debt to around 1.5%, from our successful refinancing and inaugural bond issue.

Looking at our Sustainability agenda, I am very pleased that in June, our European manufacturing footprint reached Zero Landfill status.

Based on the progress made in the first half of 2021 and our current expectations for the remainder of the year, we remain confident to reach our outlook for the year, being intentional on managing inflation and navigating the enduring uncertainty of the pandemic.”

Here are the excerpts from the company’s report.

We continued to make good progress on our Sustainability agenda in the first half of 2021. In March, when we refinanced our bank facilities, we connected EUR 2.5 bn of our investment grade facilities to our sustainability ambitions. That same month, we also committed to adopt a Science-Based Target and we are on track to announce a science-based greenhouse gas reduction target through SBTi in the second half of this year. In manufacturing, our facility in Gavle, Sweden, was the first one to achieve the PAS2060 certification for carbon neutrality in March, and in June, all our manufacturing facilities in Europe reached the Zero Landfill status for the first time.

Although vaccination programmes around the world continue to support the gradual lifting of lockdown measures, the COVID situation remains highly volatile and uncertain as, unfortunately, spikes in infection rates in a number of countries continue to lead to new lockdowns. This continues to limit the visibility and predictability regarding the timing and the pace of the recovery in our Away-from-Home businesses.

Our commitment to reduce our leverage to below 3x net debt to EBITDA was achieved by the end of June.

In H1 21, total sales increased by 4.2% on an organic basis. Our In-Home businesses continued to deliver strong organic sales growth of 4.9% while sales in Away-from-Home remained relatively stable (+0.7%) as the positive effects of re-openings in a limited number of countries in the course of H1 21 was largely offset by new lockdowns in a number of other markets.

Total organic sales growth reflects a volume/mix effect of 3.7% and 0.4% in price. Changes in scope and other changes decreased sales by 0.2% while foreign exchange had a negative impact of 3.5%. Total reported sales increased by 0.5% to EUR 3,254 million.

Underlying profit – excluding all adjusting items net of tax – increased by 13.5% to EUR 446 million supported by lower interest expenses as a result of deleveraging and lower average cost of debt, as well as a reduction of other finance expenses.

In the first half of 2021, both Moody’s and Standard & Poor’s assigned investment grade ratings with a stable outlook to JDE Peet’s, underscoring our operating strength, strong financial discipline, and continued
progress on deleveraging.

Organic growth was driven by volume/mix as a result of the continued focus on premium offerings like Single Serve and Beans, as well as continued elevated In-Home consumption because of changing consumer behaviour during the COVID-19 lockdowns. This growth performance was broad-based across countries with particularly strong contribution coming from countries like France, the UK and Germany.

Reported sales increased by 5.0% to EUR 1,734 million, including a foreign exchange impact of 0.1%. Adjusted EBIT increased organically by 1.9% to EUR 569 million in H1 21, driven by operational leverage which was partly re-invested in A&P and other growth opportunities. Based on a 2-year CAGR, the organic adjusted EBIT growth was 8.9%.

Reported sales decreased by 9.4% to EUR 446 million, including a foreign exchange impact of -14.8% mainly driven by the depreciation of the Brazilian real and the Russian ruble. Adjusted EBIT decreased organically by -19.2% to EUR 78 million in H1 21, driven by higher A&P spend and other operating expenses. Based on a 2-year CAGR, the organic adjusted EBIT growth was 4.2%.

The relatively stable organic sales base is the result of a positive volume/mix effect which was offset by a negative price effect. Various markets in this segment entered into new lockdowns in the course of H1 21, which, in many cases, were stricter than the initial lockdowns in 2020, thereby further impacting the Awayfrom-Home businesses.

As a result, organic sales performance in various markets in South-East Asia were in decline, while China delivered strong double-digit performance. Reported sales decreased by 1.1% to EUR 323 million, which included a foreign exchange impact of -0.8% mainly related to depreciation of various currencies in South-East Asia. Adjusted EBIT decreased organically by -14.8% to EUR 59 million in H1 21 driven by higher A&P spend to support innovations. Based on a 2-year CAGR, the organic adjusted EBIT growth was 18.9%.

As the U.S. started to re-open in the course of H1 21, consumption patterns started to gradually shift back to the coffee stores. Peet’s CPG business continued to deliver solid single-digit organic sales growth, resulting in a 2-year CAGR of 18.1%. Peet’s coffee stores are seeing very encouraging same-store-sales growth of 24% in H1 while the other Away-from-Home channels are still impacted by low returns to offices and universities.

Organic growth was mainly driven by volume/mix. Reported sales decreased by -2.8% to EUR 422 million, which included a foreign exchange impact of -9.2% and a scope effect of -1.0% related to the divestiture of non-core assets in 2020. Adjusted EBIT increased organically by 10.8% to EUR 53 million in H1 21, largely driven by the recovery in Away-from-Home and which was partly offset by incremental investments to increase household penetration in CPG. Based on a 2-year CAGR, the organic adjusted EBIT growth was 14.5%.

The organic sales decline was driven by volume/mix and partly offset by positive price effect. The Out-of-Home segment continued to be impacted by the pandemic as in most of its markets, the COVID situation remained unabated. Reported sales increased by 0.5% to EUR 320 million, including a foreign exchange impact of 0.8% and 0.7% related to a small acquisition in Switzerland. The Out-of-Home segment returned to profitability with an adjusted EBIT of EUR 22 million (compared to EUR -7 million in H1 20) as a result of various structural cost measures that have been implemented since the start of the pandemic.