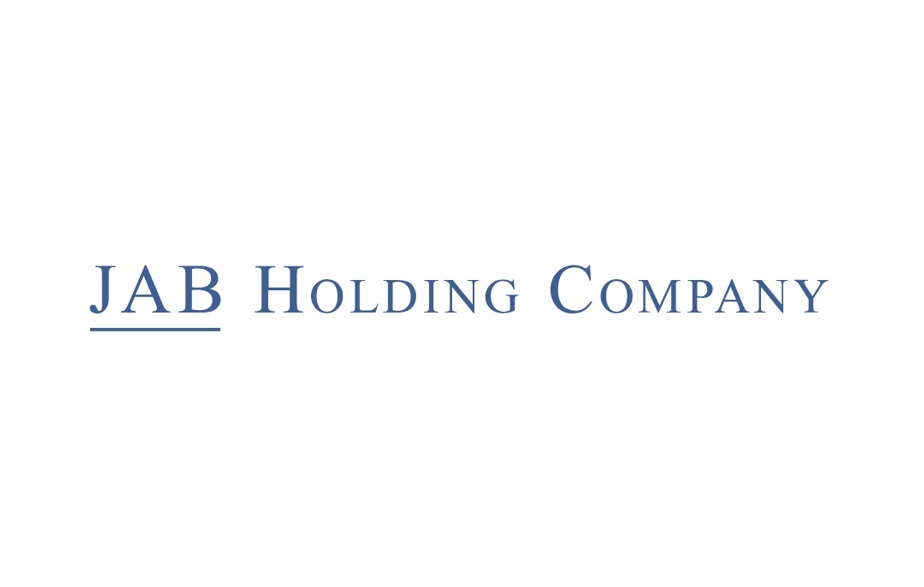 LUXEMBOURG – JAB Holding Company s.à r.l. (“JAB Holding Company”) announced today that its indirect, wholly-owned subsidiary, JAB Holdings B.V. (the “Issuer”), has priced its offering of $500,000,000 aggregate principal amount of 3.750% senior notes due 2051 (the “Notes”) in a private offering that is exempt from the registration requirements of the Securities Act of 1933, as amended (the “Securities Act”).

The Notes will be fully and unconditionally guaranteed by JAB Holding Company. The Notes priced at 99.447% of the principal amount thereof, which will result in aggregate gross proceeds of $497,235,000. The offering is expected to close on or about May 28, 2021, subject to customary closing conditions.

The Issuer intends to use the net proceeds from the offering of the Notes for general corporate purposes, including to retire existing debt.

The Notes have not been registered under the Securities Act and may not be offered or sold in the United States without registration or an applicable exemption from the registration requirements.