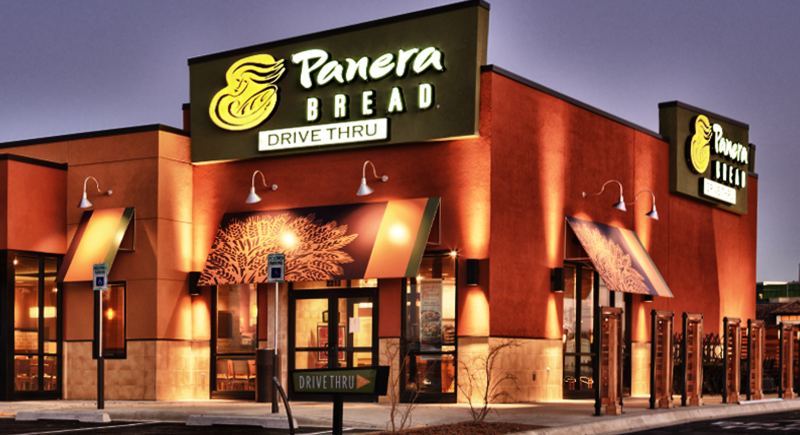 ST. LOUIS, MO, U.S. – Panera Bread Company (“Panera” or the “Company”) and JAB has announced the successful completion of the acquisition of Panera by an investment vehicle of JAB Consumer Fund and JAB Holding Company.

The acquisition was announced on April 5, 2017, and the transaction closed and became effective today.

As a result of the completion of the acquisition, Panera’s common stock will ceases trading as of yesterday on the NASDAQ Global Select Market.