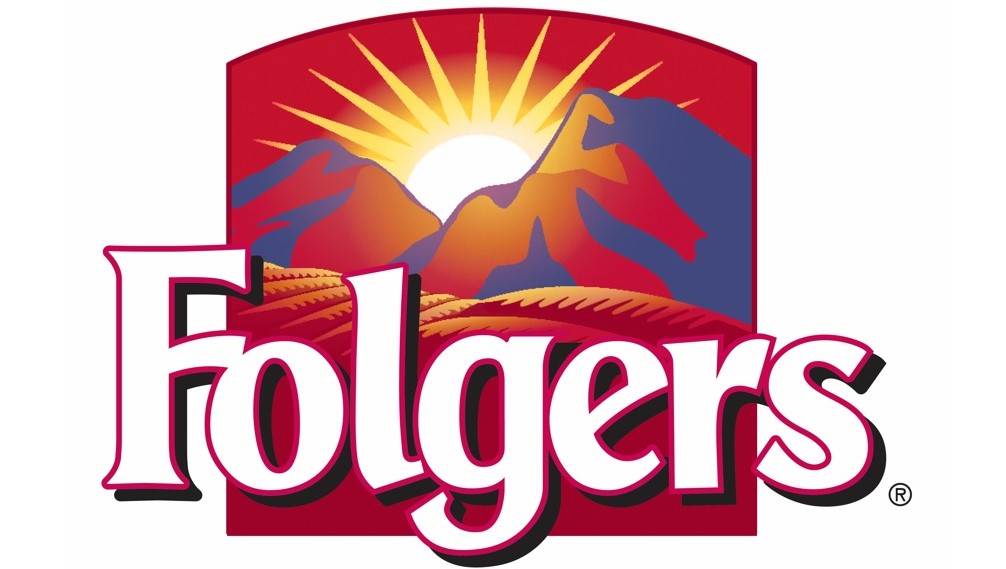 ORRVILLE, Ohio, U.S. – The J.M. Smucker Company, the makers of Folgers coffee, posted better-than-expected earnings in the third quarter of fiscal 2016, primarily driven by gains from its U.S. canned milk divestiture and acquisition of Big Heart Pet Brands (Mar 2015). The company said its bottom line advanced to $246.0 million, or $2.05 per share.

Chief Executive Richard Smucker pointed to strength in the coffee business, specifically the launch of “on-trend products” such as Dunkin’ Donuts K-Cup pods and lower pricing on Folgers roast and ground offerings. He also highlighted expanded distribution for its Natural Balance brand into the largest pet specialty retailer.

Gross profit increased $240.9 million, or 46 percent, primarily due to the addition of Big Heart. Excluding Big Heart, gross profit was higher, driven by Dunkin’ Donuts® K-Cup® pods. The impact of lower net pricing was more than offset by a reduction in commodity costs, primarily attributed to green coffee.

Operating income increased $63.2 million, or 25 percent, reflecting the addition of Big Heart and the gain on the U.S. canned milk divestiture, partially offset by an increase in merger and integration costs.

For the quarter, cash provided by operating activities was $542.3 million, compared to $427.7 million in the prior year.

The change in operating cash flow was primarily attributed to an increase in net income adjusted for noncash items, notably depreciation and amortization, and a decrease in working capital, driven by the timing of certain accrued liabilities.

These items were partially offset by the benefit of a $53.5 million interest rate swap settlement in the prior year.

These factors were slightly offset by an increase in marketing expense.