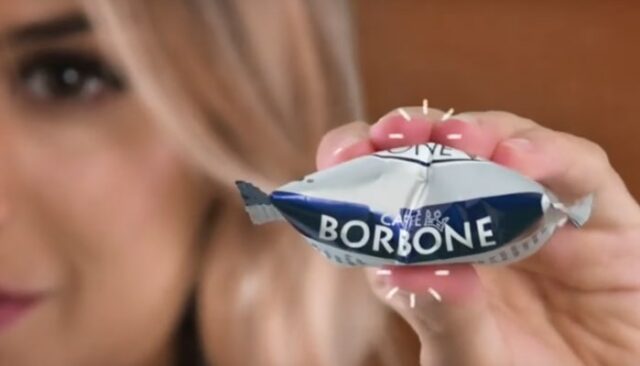 MILAN, Italy — The Board of Directors of Italmobiliare S.p.A. approved on November 5, 2020, the quarterly financial results for the nine months ending on September 30, 2020. Italmobiliare S.p.A. is an investment holding company listed on the Milan Stock Exchange owner of a majority stake in Caffè Borbone, one of the top names on the national market and a leading supplier of single serve coffee. During the first nine months of the year, also in light of a positive overall trend in the third quarter, the investment portfolio, which has mostly been built up in recent years, has demonstrated a balance capable of facing up to a particularly critical phase of the economy like the present one.

Helped by the management and governance know-how contributed by Italmobiliare to the various portfolio companies, the first nine months of the year recorded an improvement in profitability at an aggregate level, despite a decline in turnover mainly due to the restrictions imposed by the pandemic.

A path of efficiency, which in some cases must also discount non-recurring organisational investments, which was particularly evident in the third quarter of the year.

The performance of Caffè Borbone was particularly positive, with revenue for the third quarter up by 27% compared with 2019 and a gross operating profit for the first nine months of 2020 already higher than the result achieved in the whole of 2019.

The Sirap Group’s performance was also very positive, with a gross operating profit showing a distinct improvement. In addition, there was a better gross operating profit compared with the same period of 2019 for Tecnica Group, mainly thanks to Riko joining the group (and albeit in a scenario of considerable uncertainty due to the impact of the emergency on the winter season and therefore on revenue), a substantially stable EBITDA for Capitelli and the energy sector (Autogas Nord and Italgen), while Iseo and Officina Santa Maria Novella lag behind 2019 as a result of the Covid emergency.

Overall – again on the basis of aggregate management data for the 9 months – the portfolio companies are showing an increase in EBITDA of more than 16% to approximately 166 million euro, despite the contraction in revenue essentially linked to the Covid-19 emergency and the related closures and developments that are hard to predict.

At September 30, 2020, the net financial position of Italmobiliare S.p.A. was positive for 389.3 million euro, 180.3 million euro lower than at December 31, 2019, with 62% allocated to the Vontobel Fund with a conservative risk profile in line with the Company’s investment policies. The main flows include the acquisition of 80% of Officina Profumo Farmaceutica di Santa Maria Novella (-160.0 million euro).

The Italmobiliare share price (admitted to the STAR segment of the Stock Exchange on September 24, 2019) at the end of September 2020 had risen by 22.15% from the beginning of the year, compared with a 0.96% increase of the FTSE Italia STAR Index.

Caffè Borbone again confirmed its growth trajectory in the third quarter with revenue of 51.7 million euro, 27% higher than in the same period of 2019; the total for the first nine months stood at 155.8 million euro, 23% up on 2019. At channel level, online sales and large-scale distribution continued to improve, while specialist retailers continued to be the main channel with a growth rate substantially in line with the average.

The net financial position at September 30, 2020 was negative for 22.3 million euro, worse than at June 30, 2020, because of the 20.0 million euro of dividends paid during the quarter; prior to these dividend payments, cash generation in the first nine months was positive to the tune of 29.3 million euro.