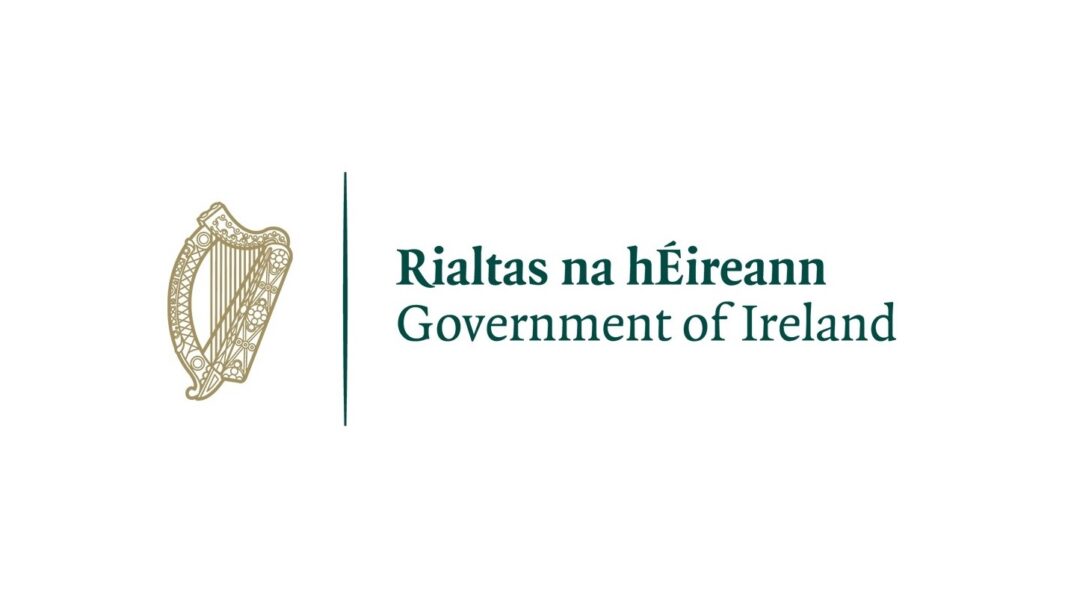 DUBLIN, Ireland – The Circular Economy Bill, which has been published by the Government of Ireland, will underpin Ireland’s shift from a “take-make-waste” linear model to a more sustainable pattern of production and consumption that will instead minimise waste to help significantly reduce our greenhouse gas emissions. In a circular economy, waste and resource use are minimised.

The use and value of products and materials is maintained for as long as possible. When a product has reached the end of its life its parts are used again and again – to create further useful products, instead of being discarded which is an all too familiar pattern now.

With this Bill, over time, a range of single-use disposable products will also be phased out. Among its targets is to make Ireland the first country in the world to eliminate the use of disposable coffee cups, nearly half a million of which are currently sent to landfill or incineration every day, amounting to 200 million cups a year.

This process will begin with a ban over the coming months on the use of disposable coffee cups for sit-in customers in cafés and restaurants, followed by the introduction of a small charge on disposable cups for takeaway coffees that can be avoided completely by using a keep cup. This will operate in the same way as the existing Plastic Bag Levy, which has been so successful in reducing plastic bag litter across the country.

Minister of State of Ireland with responsibility for Communications and Circular Economy, Ossian Smyth, said,

“This bill aims to stop the wasteful pattern of using valuable resources once and then just binning them. From discouraging the use of single-use items, to improving the process for allowing recycled materials onto the market, this legislation will support the development of sustainable products and business models across the economy.”

He added that Ireland had led the way 20 years ago with measures that dramatically curbed the use of plastic bags and the associated litter that they caused.

The Department of the Environment, Climate and Communications says in a statement, “We send nearly 200 million coffee cops to landfill or incineration every year in Ireland. This is entirely avoidable waste. We want to encourage people to prevent it occurring by enjoying their on-the-go drink in a reusable cup.

We are introducing a small charge on disposable coffee cups to incentivise people to choose to re-use.

It will work in a similar way to the plastic bag levy, with the proceeds ringfenced in a Circular Economy Fund for projects relating to environmental and climate action objectives. It is not a revenue raising measure; it is about effecting behavioural change.

If we manage to effect that change, then revenue will disappear within a short space of time – as people make the switch.

Ultimately, the ambition is to make Ireland the first country in the world to eradicate disposable coffee cups.

This is an important step in its own right but, more fundamentally, the coffee cup measures can also provide a way to get people thinking about other circularity steps they can take in their daily lives to lower resource consumption and contribute to climate action.

The first levies on disposable coffee cups will be introduced later this year.”