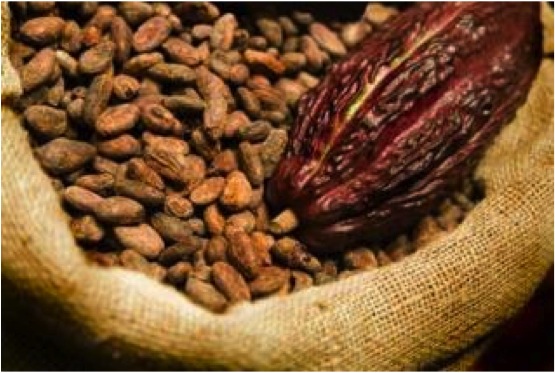 LONDON, UK – Consumers around the world have developed an increasing taste for chocolate. Cocoa demand has been on the rise in Brazil, Eastern Europe and India, and according to the International Cocoa Organization (ICCO) demand could surpass production by one million tonnes in the next five years.

Cocoa has grown to a €14.7 billion industry while production in the Ivory Coast and Ghana, which account for 60 percent of the world’s cocoa, is declining. This, among other factors, can lead to volatile prices in the cocoa market and a need for cocoa industry participants to better manage their risk from origin to finished product.

In response to these fundamentals and industry demand for improved hedging mechanisms, CME Group expanded its product suite to include Cocoa futures and options contracts on its European exchange, CME Europe, earlier this year.

Since launch customers have traded more than 10,000 Cocoa futures contracts, averaging up to 100 lots per day. Open interest in these contracts surpassed 1,000 on 25 June, and a record 465 contracts traded on 24 August. 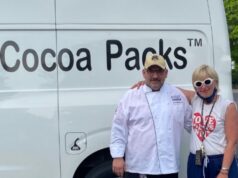