Indonesia to barter coffee and other commodities for Russian fighter jets 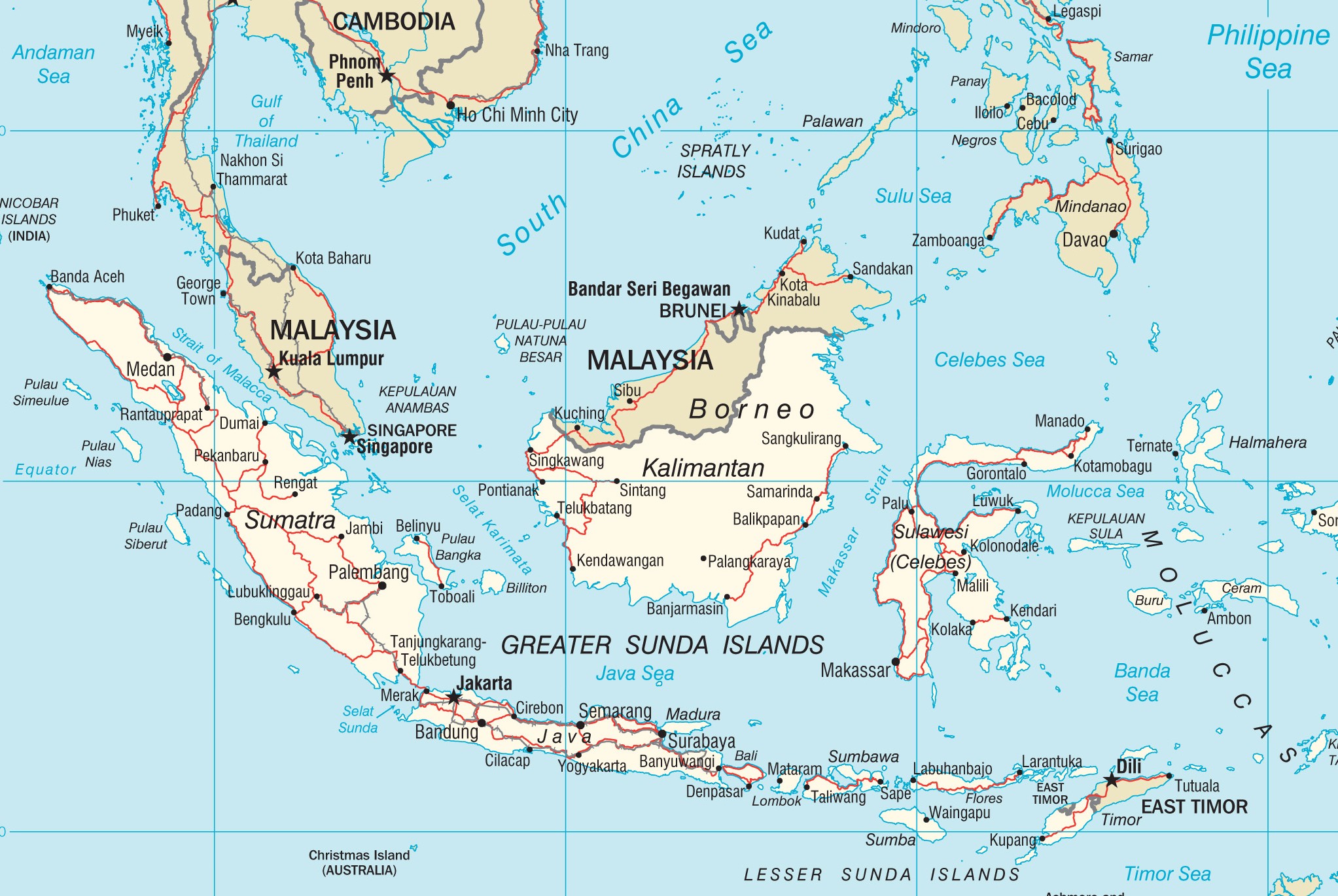 “This barter under the supervision of both governments hopefully will soon be realized through the exchange of 11 Sukhoi Su-35s and a number of Indonesian exports, starting from coffee and tea to palm oil and strategic defense products,” Indonesian Trade Minister Enggartiasto Lukita said on Monday, as quoted by Reuters.

Russian state-run corporation Rostec signed a memorandum of understanding for the deal with Indonesian state trading company PT Perusahaan Perdagangan Indonesia. Rostec says it is committed to implement the terms of a counter trade program.

At the same time, the Russian corporation reserves the option to choose which goods it receives in trade from Indonesia as well as the right to pick trade partners and producers for cooperation under the agreement, according to Rostec.

“The deal allows expanding supplies of Indonesian goods that are the most easily-suited for the Russian market. The range of products will be discussed by members of a specially created advisory group,” the company’s press release reads.

Jakarta is trying to promote its palm oil products amid decreasing demand in Europe. Indonesia is the world’s number one producer of the commodity, which is widely used in cooking, cosmetics and biofuel.

Trade between Russia and Indonesia, the largest economy in Southeast Asia, has fallen in recent years, but Lukita said the wide-ranging US and EU financial and trade sanctions against Russia are an opportunity for Indonesia to revive trade through barter deals in other industries.

“This is an opportunity that should not be lost from our grasp,” said Trade Ministry spokesman Marolop Nainggolan, as quoted by AP.