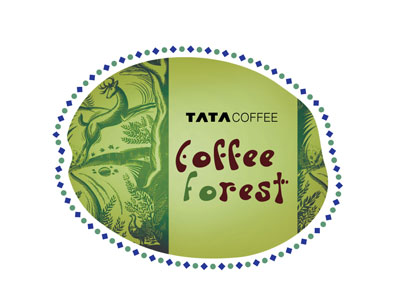 Tata Coffee is a subsidiary of Tata Global Beverages and Harish Bhat has served on the Board of Tata Coffee as a non-Executive Director since July 2012.

He has held many roles in the Tata Group over the past 26 years, including in Tata Tea and Titan Industries. He is an alumnus of BITS Pilani and IIM Ahmedabad.

T Radhakrishnan has been inducted to the Board of Tata Coffee Limited.

He will be designated as Executive Director – Instant Coffee Operations.

Both appointments are with effect from July 26.

Tata Coffee is Asia’s largest coffee plantation company and the third largest exporter of instant coffee in the country. 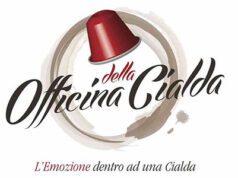