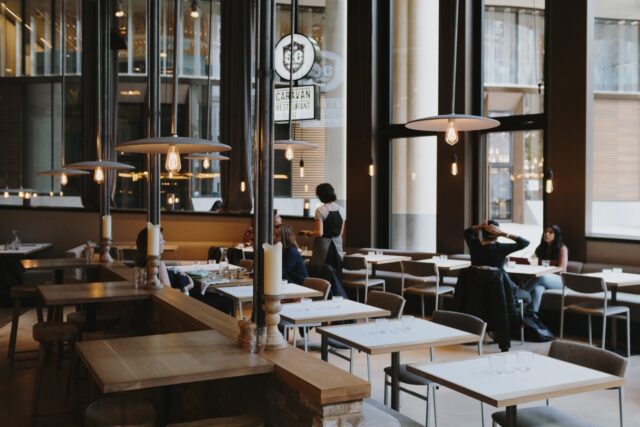 MILAN – Independent coffee shops in London have increased sevenfold over the last decade, according to a new report from the industry research group Allegra. The number of “quality independent” coffee shops have risen from about 50 in 2010 to more than 400 in 2020, said the Allegra in a report.

The coffee shops classified in this category include include one-site independent shops as well as mini-chains such as Caravan Coffee Roasters, which operates six locations, and Redemption Roasters, which boasts nine sites.

Multinational chains such as Starbucks and Costa also saw a 57 percent rise in the same period, with 2,195 franchises at present.

“Londoners are looking for a more polished but still informal experience. The days of the grungy coffee shop are gone,” said Jeffrey Young, Allegra CEO and founder of the London Coffee Festival.

The 10th edition of the Festival will run at The Truman Brewery from April 2-5, with tastings and tutorials from world-class baristas, latte-art workshops, cocktails and live music.

The research also revealed other interesting titbits about coffee habits in the capital, including that Londoner’s favourite coffee order is a latte, with 51.4 % of those surveyed admitting it is their usual order.

Thirty five percent of people order a cappuccino, while only one in four opt to order a flat white.

The data also revealed that the trend for alternative milk continues to grow, as more Londoners opt to follow vegan or dairy-free diets.

Oat milk has proven to be the most popular alternative, with one in five Londoners requesting oat milk in their coffees, compared to just 9% nationwide.