In Italy as abroad, the food and coffee delivery business is booming, figures show 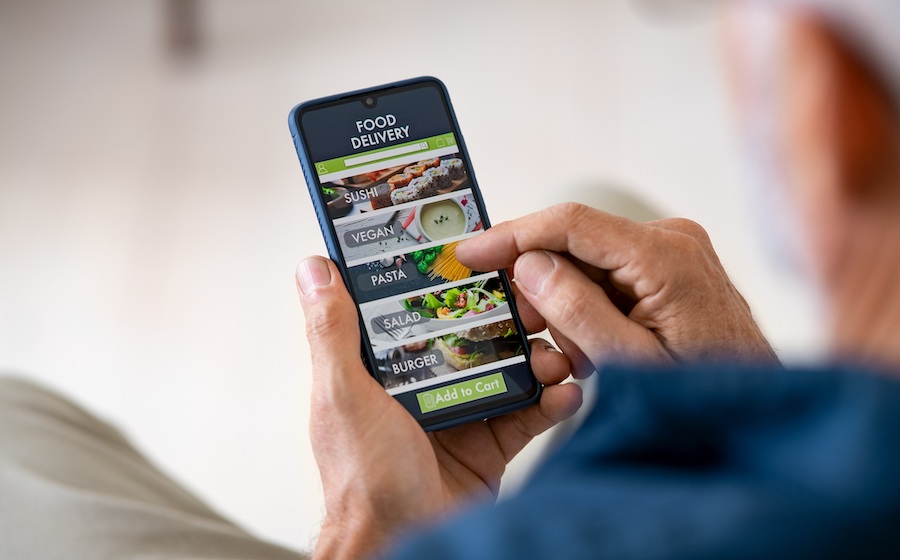 MILAN – The figures speak for themselves, in Italy and around the world: lockdown has accelerated the home delivery business like never before, and in Phase 3, food delivered to the home threatens to (but actually probably won’t) take over from restaurant dining in the table of people’s weekly eating habits.

This means that in Italy, by the end of July delivery giant Deliveroo had a presence in 200 towns and cities, following on from the increase of 130% on 2019 which it recorded in May of this year.

Food delivery is proving to be a runaway success in other countries too, as demonstrated by the latest trend report by GlobalWebIndex on the “Future of Food”.

According to this survey, which was conducted via the Internet with thousands of users in the UK and the USA aged between 16 and 64, 30% of web surfers said they used a food or restaurant app in the last month, a trend driven to a large extent by Millennials, 71% of whom stated that they had ordered a takeaway at least once every 30 days.

What’s particularly interesting here is that the trend really has spread to every corner of the globe, with Indonesia coming out as the most sensitive market. Here, 76% of Internet users order deliveries of takeaways every month, while Portugal has shown the largest growth (up 60%, as against 33% in Italy over the same period) since the second quarter of 2018.

As a result, revenues from home deliveries could reach 164.5 billion dollars by 2024, thanks to an annual increase of 22% over the next three years, made possible among other things by the number of investors willing to plough more than 20 billion dollars into the sector.

And while the boom in home deliveries is associated worldwide with the huge popularity of home entertainment (54% of takeaway lovers watch TV on an online streaming platform while eating the food they’ve ordered in), with consumers generally striving to achieve a balance between personal gratification and a health-conscious diet, home delivery can also be a source or revenue for restaurants themselves.

This has been seen in London, where third-party platforms have actually led to an expansion in the restaurant sector, with 69% reporting a 69% increase in sales after signing up with Uber EATS.

In Asia too it is becoming clear that third-party platforms are helping restaurants to boost their revenues, not just by giving them a ready-made market place, but also providing them with a physical space in which to operate.

One example is the ride-hailing concern Grab, which recently opened its first “cloud kitchen” in Singapore, where the catering partners can find both support for the management of utilities, and a space in which to innovate.