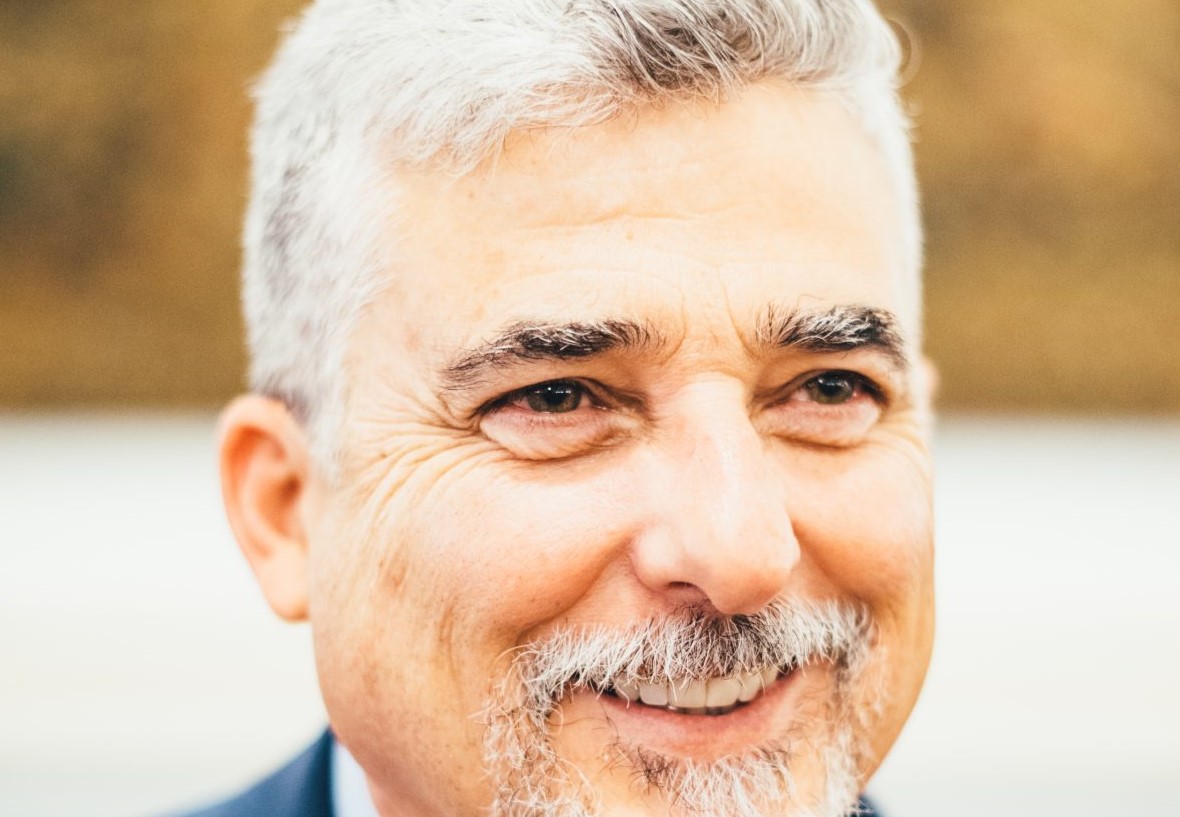 UTRECHT, the Netherlands – IDH has announced the appointment of Ric Rhinehart as Strategy Director Agri-commodities. Ric started working with the Agri-Commodities team in April 15, 2021. Ric joins the IDH team after more than thirty years in the coffee and tea sectors, working in a variety of senior leadership roles with private enterprises as well as a number of positions with trade groups in these value chains.

Ric retired from his role as CEO of the Specialty Coffee Association at the end of 2019 but has remained engaged in collaborative efforts around critical sustainability issues in both coffee and tea.

He served for over a decade as Executive Director of SCAA, as a founding director of World Coffee Research, as a Director at the Coffee Quality Institute, as a delegate to the ICO Private Sector Consultative Board, and as a Director at the COSA. In his new position with the Agri-commodities Business Unit, Ric will initially focus on the global convening activities in the coffee sector.

Next to this, he will contribute to the development and execution of the overall strategies of IDH in the coffee, tea, and cocoa sectors to move effectively towards transformational action, towards reaching a living income for farmers.

“I am thrilled to be representing IDH in critical collaborative activities with institutional partners like ICO, Global Coffee Platform and Sustainable Coffee Challenge, old friends and colleagues from the private sector, and with new activity centers like the Living Income Community of Practice.

The energy and capability of the IDH team is inspiring and together we can bring about real, substantive, and lasting change in these sectors.”