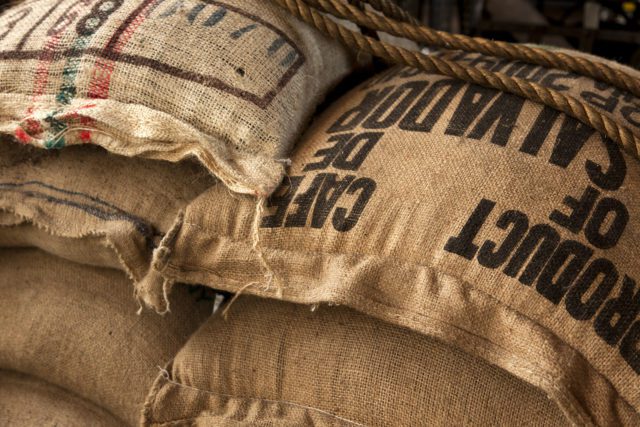 Ample supplies from a 3.9% increase in global production to 169.73 million bags have fuelled exports.

The majority of coffee continues to be exported as green coffee, accounting for 91.3% of total coffee shipped between October 2018 and July 2019. Global coffee demand is estimated to grow by 2.1% to 164.77 million bags, with growth in Asia & Oceania and Africa outpacing other regions. However, 2018/19 is estimated to end with a surplus of 4.96 million bags, making it the second consecutive year of surplus.

The cumulative oversupply over the last two seasons is estimated at 7 million bags, which is one of the main explanatory factors for current low coffee price levels

In August, the arbitrage between Arabica and Robusta coffees, as measured on the New York and London futures markets, decreased for the first time in four months to 38.97 US cents/lb, 11.8% lower than in July 2019. Intra-day volatility of the ICO composite indicator price fell by 2.3 percentage points to 6.9% as the intra-day volatility of all group indicators declined.

In the first ten months of coffee year 2018/19, green coffee exports represented 91.3% of total exports, amounting to 99.86 million bags. This current trend is only slightly lower than that observed three decades ago, when green exports accounted for around 95% of total exports, indicating that much value addition remains in importing countries. Soluble coffee shipments accounted for 8.3% of the total while roasted coffee shipments represented just 0.4%. Total exports of soluble coffee reached 9.06 million bags and roasted coffee exports reached 487,080 bags in the first ten months of coffee year 2018/19.

Brazil was the largest exporter of soluble coffee in October 2018 to July 2019, with shipments reaching 3.29 million bags, 10.7% higher than the same period one year ago. India exported 1.59 million bags, 10.3% lower than the first ten months of coffee year 2017/18. Soluble exports from Viet Nam rose by 48% to 1.06 million bags. Indonesia’s soluble shipments declined by 20.5% to 990,279 bags while Mexico’s soluble exports fell by 6.5% to 674,988 bags. The United States, the Russian Federation, the Philippines, Germany and Poland were the main destinations for soluble shipments in October 2018 to July 2019.

Demand in these two regions is growing faster than the long-term average, and includes both producing countries as well as emerging markets. Demand in North America is estimated to grow by 2.2% to 30.61 million bags, in Europe by 1.5% to 53.97 million bags and in South America by 1.1% to 27.27 million bags. Mexico & Central America’s consumption is estimated 0.2% higher at 5.21 million bags.