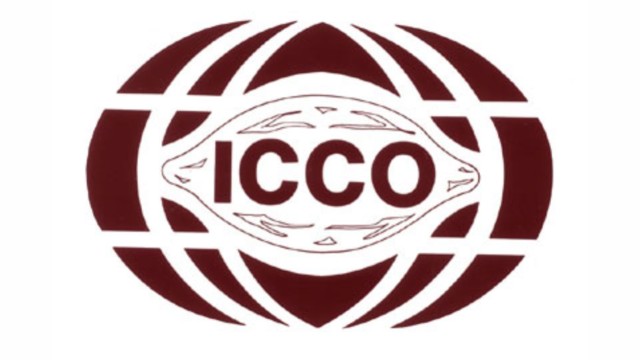 BÁVARO, PUNTA CANA, Dominican Republic – A delegation from the International Cocoa Organization (ICCO), led by the Executive Director Dr. Jean-Marc Anga, is to visit the Dominican Republic this week in order to begin preparations for the world’s largest cocoa gathering, scheduled for Bávaro, Punta Cana in March 2016.

All of these issues and many more will be discussed at the Conference, which in 2014 brought together 1,400 stakeholders in the cocoa sector to the second edition, held in Amsterdam.

The Conference is attended by farmers, cocoa processors and handlers, traders, chocolate manufacturers and related industry people from all parts of the cocoa world, and will be a key opportunity for the Dominican Republic both to show the advances in its cocoa industry to the world, as well as for it to take part in the high level discussions that will take place during the business sessions, scheduled for 16-19 March 2016.

The Delegation, which will include a number of ICCO staff members and representatives of the marketing and event organizing bodies that will work on the Conference, will be accompanied to the Dominican Republic by H.E. Mr. Federico Alberto Cuello, the Dominican Ambassador to the United Kingdom.

The members of the Delegation will meet with government representatives as well as viewing proposed venues and arrangements for the various Conference activities–including conference business sessions and an international trade exhibition–that are planned for the event.

The Minister of Agriculture, H.E. Mr Angel Estevez, has announced that the President of the Republic, H.E. Mr. Danilo Medina, is officially to inaugurate the 2016 Conference at its opening session.

Despite its relatively small size, the Dominican Republic is the world’s eighth largest cocoa producing country, and its cocoa exports earn the country over $200 million annually. It currently leads the world in exports of organic cocoa, and is the third largest producer of the higher quality fine or flavour type