HostMilano looks again to the Americas for its 2019 edition 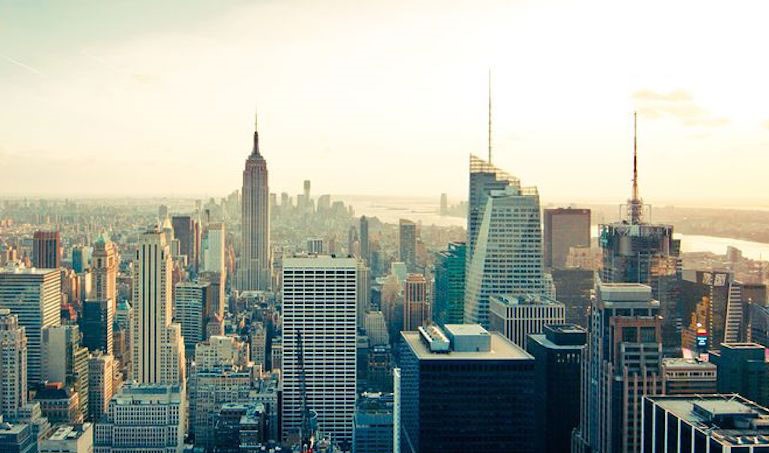 Once again for the 2019 edition, the New World is of particular interest to HostMilano. The fact that these are extremely interesting and vital markets is confirmed by the latest data from ANIMA, which represents many Italian machinery and equipment concerns for food and hospitality within the Assofoodtec area.

For this year it is forecast that the value of production will reach 48.74 billion euros with exports reaching 29.65 billion euros.

And prominent among export destinations (which are expected to be up 2.9%) is the USA, which remain the main market, growing further in 2017 by 6.7%. In North America, Italian exports are worth 3.18 billion euros.

Other markets that are proving very interesting for the Italian food industry are Mexico, which grew in 2017 by 263% (the fifth biggest market after the USA, India, Canada and France) for systems for the confectionery industry, and Brazil, which recorded a 453% increase in machinery and equipment for the production of pasta and other extrusion products.

There will be a substantial number of American firms at the fair: of the 975 firms who have confirmed their participation, from over 40 countries, the USA comes fourth, accounting for 8.2% of the total.

As for buyers, of the 1,500 highly qualified buyers who will come to HostMilano 2019 from 80 countries, a good 21% will be from North America (the USA and Canada) and 8% from Central and South America.

Numerous agreements were signed with leading north American associations at the 2017 edition.

They include concerns such as ASID, (the American Society of Interior Designers), ISHP (the International Society of Hospitality Purchasers); NEWH (the Hospitality Industry Network), the NYC Hospitality Alliance and FEDA (the Foodservice Equipment Distributors Association); and from Canada BAC (the Baking Association of Canada), IDC (Interior Designers of Canada), OCSA (the Ontario Convenience Stores Association) and WCSA (Western Canada’s Convenience Store Industry). Collaboration with Restaurants Canada has been confirmed for 2019.

This is the country’s largest organisation for out-of-home eating, bringing together 30,000 concerns across the whole spectrum of bars, restaurants and other caterers and also including suppliers and institutions. Grupo Consular De America Latina y El Caribe N.I. also took part in the fair for the first time in 2017.

Since the end of the 2017 edition, which was exceptional in terms of participation and level of satisfaction, finally, Fiera Milano has programmed for HostMilano a series of workshops, events and sector fairs to present itself to those markets which are proving to be the most consolidated and promising.

These will travel not only to various cities in Italy, but also to Boston, Chicago, Las Vegas and Orlando in the States.

HostMilano will also be present at two other important events for for the hospitality and food industries in South America: Abastur from 28 to 31 August in Mexico City and Expoalimentaria, from 26 to 28 September in Lima.