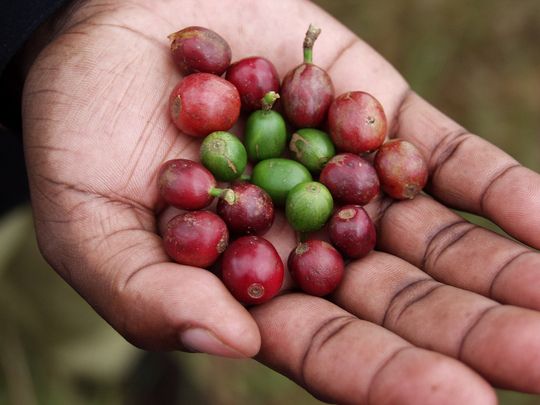 MILAN – According to the National Coffee Institute of Honduras (IHCAFE), the country’s coffee exports for the month of December dropped 17.2% from a year earlier after demand on the world market fell amid closures of economies in an attempt to curb the spread of the novel coronavirus. Central America’s top coffee producer and exporter reported shipments of 281,470.65 bags at 60 kilos in December, down from 339,952.31 bags in the corresponding month a year earlier, preliminary figures from the report show.

The same source also states that coffee exports for the first three months of the current October 2020 to September 2021 coffee year are 31.50% lower than the same period in the previous year, at a total of 357,432 bags.

The decline in year-on-year exports aligns with reports from the interior concerning a delay in harvesting at the outset of this seasonal year, while the devastation and infrastructural damage caused by the back-to-back hurricanes Eta and Iota which swept through Honduras and Nicaragua in November, has likewise taken a toll.

“The drop in sales in December is due to a lower demand for the bean on the world market due to the confinements in the buying countries, especially in Europe,” said Miguel Pon, executive director of the country’s association of coffee exporters AHDECAFE.

Green coffee exports reached a record high of 39.55 million bags, up 7.2% on year, earning a value of almost $5 billion.

Somar Meteorologia reported on Monday that rain in Minas Gerais, Brazil’s largest arabica-growing area, measured 68.3 mm in the past week, or 96% of the historical average.