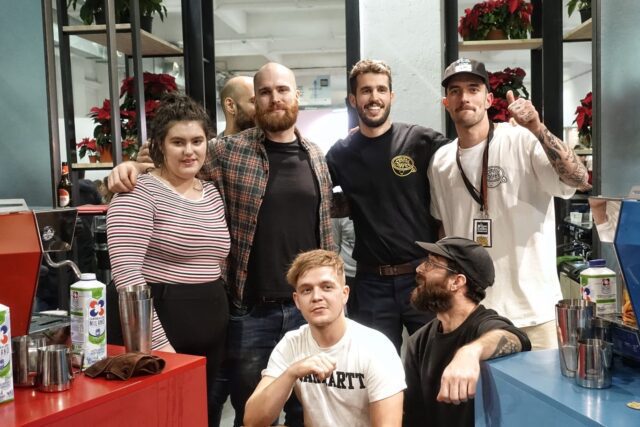 MILAN, Italy– La Marzocco returned to the 2nd edition of The Milan Coffee Festival this weekend and brought, for the first time to Italy their new competition format Crush the Rush – Crush the Rush: Straight into Christmas had 8 competing teams from all over Europe working on the acclaimed KB90, with Hola Coffee from Madrid, Spain winning the competition.

This company has been a pioneer of specialty coffee in Spain. The brand started in 2016 as a community blog for baristas and local coffee enthusiasts, expanding first to events and cupping sessions.

Pablo then won the 2016 Spanish Aeropress Championship and in early 2017 opened up the first coffee shop and began roasting in shared roasting facilities.

This summer Hola Coffee opened their very own roastery, expanding and selling coffee in Spain and all over Europe.

La Marzocco has had strong ties with this company since its beginning. Aiding in understanding the local Spanish market when developing new products, the Hola Coffee Café was one of the first to try the innovative Straight In system. 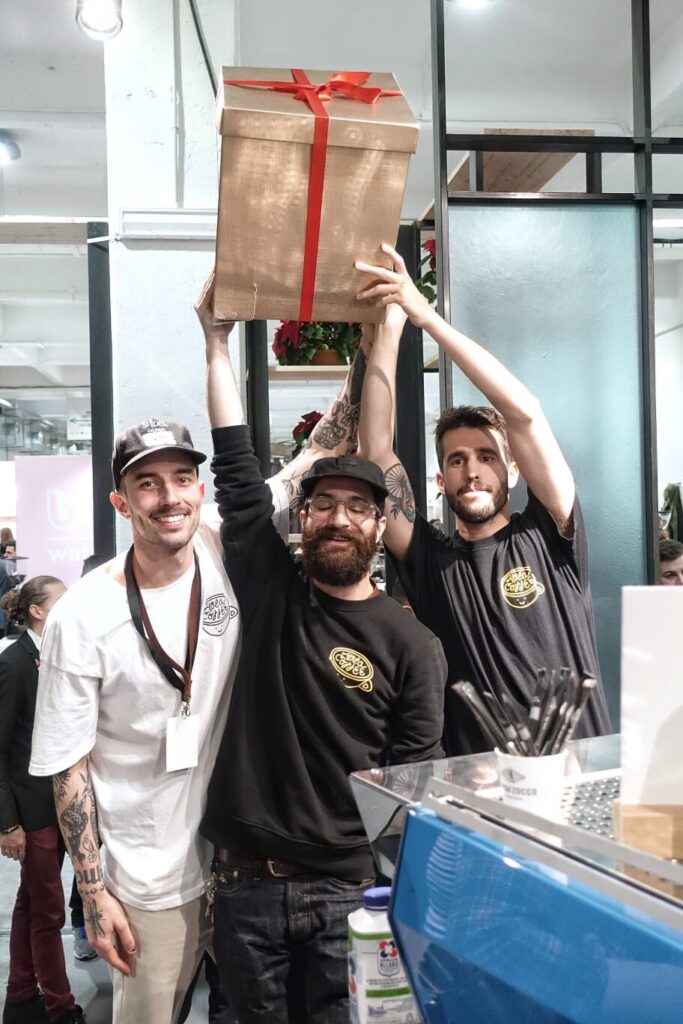 Soon, La Marzocco’s Spanish branch will bring the Crush the Rush competition to Barcelona and Hola Coffee will be there to support the event.

“We love this competition for many reasons. Team building, meeting new people in the industry and enjoying a great time in a coffee challenge that is also interesting to the viewers. The adrenaline on the stage is so high!” Pablo Caballero. 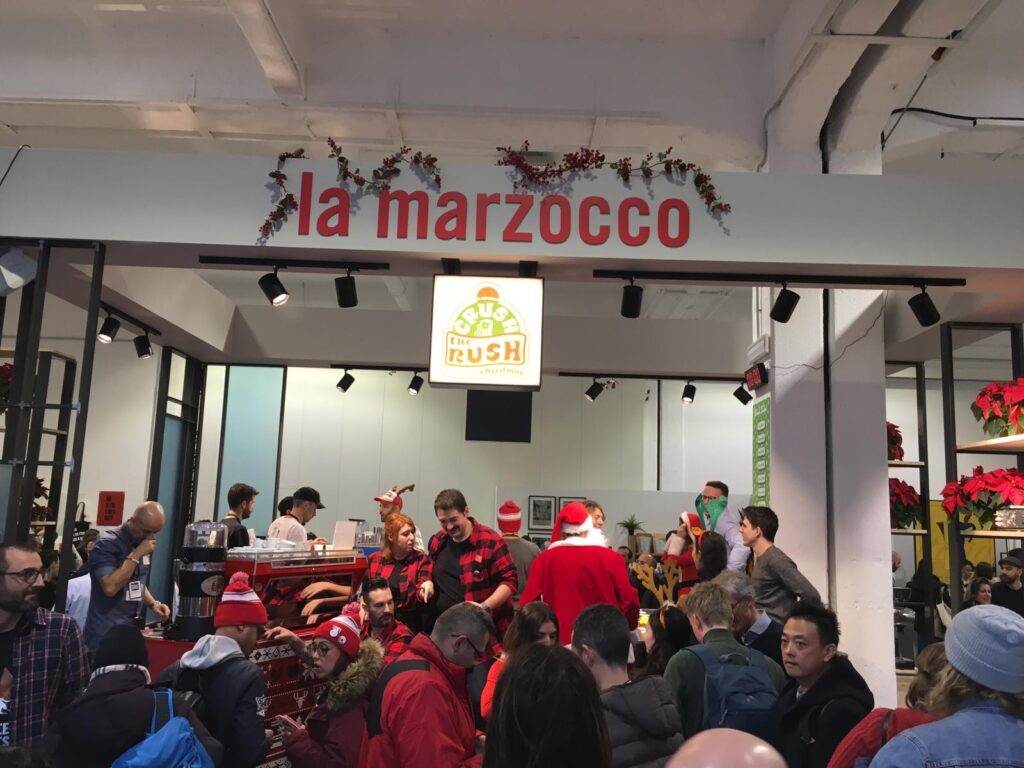