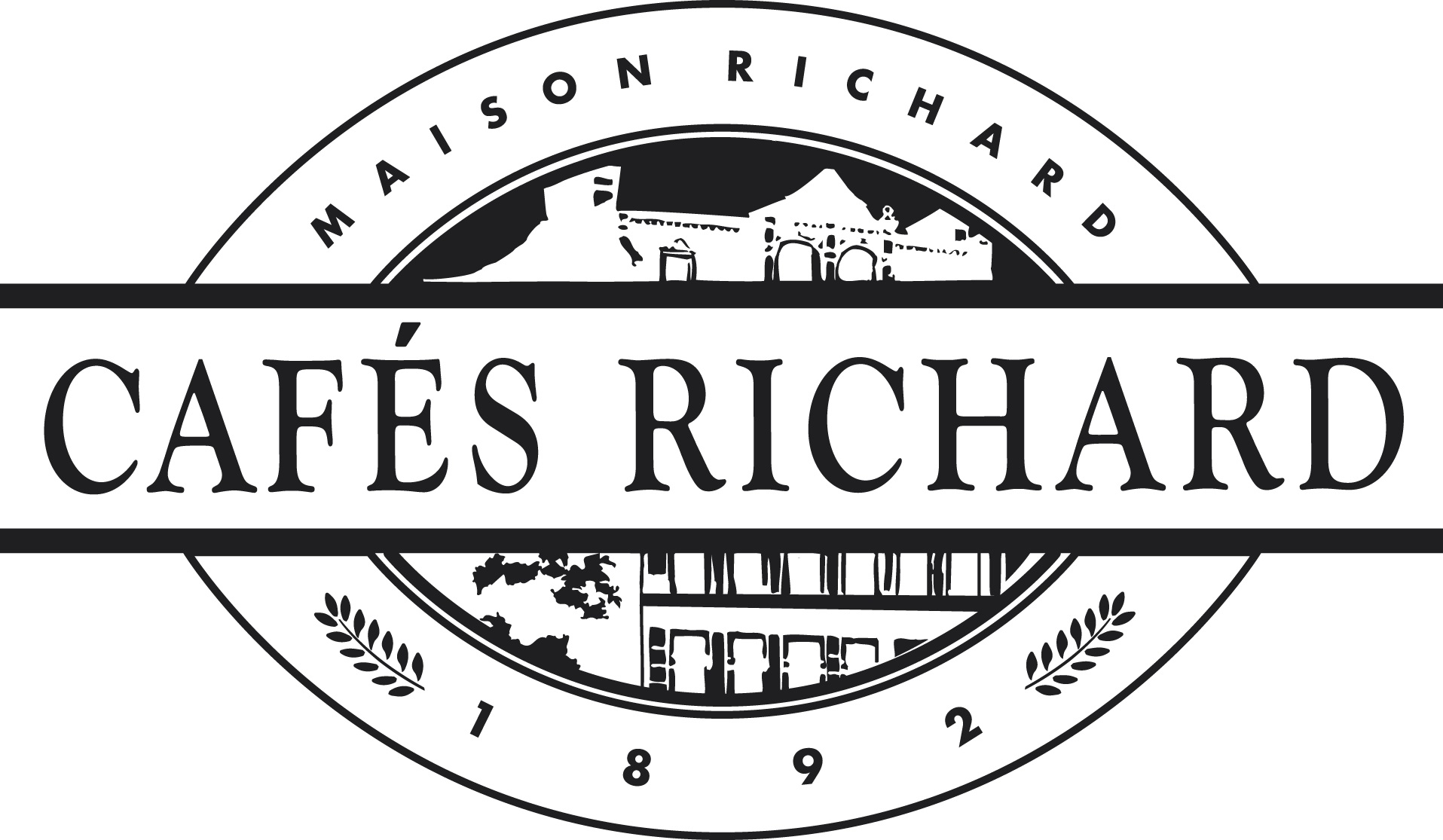 PAHANG, Malaysia – Cafes Richard’s history began in 1892 with a warehouse. In 1938, Henri Richard purchased the warehouse from his cousin and started a wine business, supplying fine wines to hotels and cafes in Paris.

By the time his sons Pierre and Andre joined the business, they realised there was a demand for coffee. So they began roasting coffee in 1955, an endeavour which gained so much traction that the Cafes Richard brand is now responsible for 2.4 million cups of coffee a day.

For over 125 years, Cafes Richard has resolutely remained in its homeland of France. But recently, the brand took a leap of faith, and spread its wings to Malaysia. Or more specifically, to Genting’s new SkyAvenue mall.

The move is in tandem with Genting Malaysia Berhad’s newly-inked franchise agreement with Cafes Richard to set up the world’s first Cafes Richard retail cafe at Resorts World Genting.

“We were attending one of the leading F&B shows in the world and came across Cafes Richard. Normally, we look, taste and move on. However, their brand was so captivating that our team spent more than an hour absorbing the passionate and professional presentation.

“It was not long thereafter, that we met up with Anne Bellanger in Paris, to explore how we could partner with them to bring a taste of luxurious Paris to Genting,” says Datuk Edward Holloway, senior vice president of hotel operations at Resorts World Genting.

Anne Bellanger, the managing director of Cafes Richard in Paris and the granddaughter of Henri Richard, says opening outside of France is completely foreign to the family-owned business, and she is hopeful it will be a successful foray.

“It is the first time we are opening a Cafes Richards outside France and it is a completely new adventure, so we hope it will be a great success. I think my grandfather could not have imagined this, because it’s a new world – an evolution,” she says.

Cafes Richard is renowned as coffee roasters and the brand has – since 1976 – had a coffee roasting operation in Gennevilliers, which roasts 10,000 tonnes of green beans every year, sourced from plantations in Kenya, Ethiopia, Brazil, Papua New Guinea, India, Colombia, Mexico and Guatemala, among others.

The roasting process is tailored according to the blends and varieties of coffees, with computer-coded recipes that are carefully guarded. Overall, according to Bellanger, the brand imports some 30 single origin coffees and roasts and sells blends and single origins to restaurants, cafes and hotels in Paris and throughout France as well as some other countries.

The coffee that is roasted in France will be delivered to the Genting outlet, and Bellanger says they are careful to ensure the coffee is packaged well and remains intact and in good condition upon arrival.

“Coffee is very fragile so we have to preserve it in hermetic packaging. And we have special paper and a system so the oxygen doesn’t go inside, because coffee has to stay away from oxygen and light, because it is very fragile,” she says, adding that she thinks Genting’s cool climate is better for coffee than the hot, humid preserve of Kuala Lumpur.

Cafes Richard’s brand ambassador Thibault K. Bidi says the roasted coffee beans can last for a few months once packaged but must be used within 48 hours of a package being opened.

To train the staff at Genting to the standards and specifications of Cafes Richard, the brand’s master roaster Michael McCauley (a barista trainer and judge at international barista competitions) personally trained 14 local baristas at the SkyAvenue outlet in the art of making and serving coffee.

Two Genting staff were also sent to Cafes Richard’s training centre, the Academie du Cafe, in Paris, to further their knowledge while K. Bidi has been in Malaysia for the past seven months to ensure that Cafes Richard standard operating procedures are followed to the letter, and the baristas are fully prepared for the task at hand.

In terms of aesthetics, the Malaysian Cafes Richard (which took one year to build) imbibes the spirit of the Parisian Comptoirs Richard (the gourmet retail boutiques of Cafes Richard), with black-and-white mosaic floor tiles, cloth awnings, wicker chairs and pendant lamps all adding an air of French chic.

“The decoration is very French in style and has a very elegant atmosphere. We tried to design it this way, to make it an experience around coffee and tea,” says Bellanger.