Here is how coffee products were exempted from Proposition 65 warnings 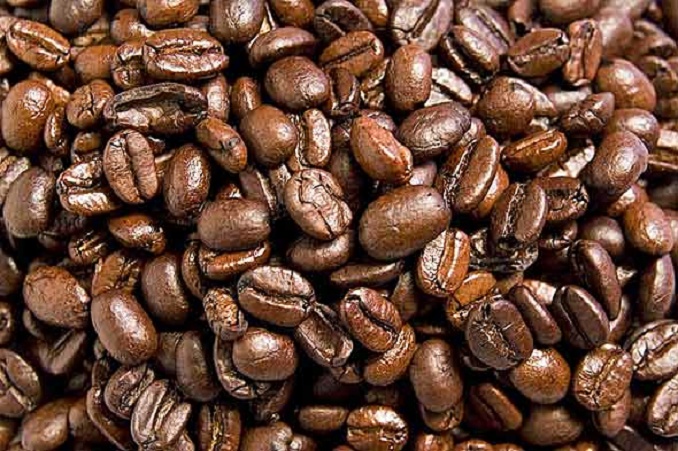 MILAN – California’s Office of Environmental Health Hazard Assessment (OEHHA) approved a new regulation exempting coffee from Proposition 65 warnings earlier this month. The rule states that: “[e]xposures to chemicals in coffee, listed on or before March 15, 2019 as known to the state to cause cancer, that are created by and inherent in the processes of roasting coffee beans or brewing coffee do not pose a significant risk of cancer.”

OEHHA announced the approval of the coffee exemption regulation on Twitter and confirmed that the new rule will take effect on October 1, 2019.

That lawsuit, initiated by serial plaintiff Council for Education and Research on Toxics (CERT) in 2010, alleged that Starbucks, Peet’s, Seattle Coffee Co. and other coffee sellers had violated Proposition 65 by failing to warn consumers about acrylamide in their coffee products.

The coffee company defendants first lost a bench trial in 2014, in which the trial court found that they had failed to prove that acrylamide in coffee posed “no significant risk” to consumers. The coffee company defendants then lost a second-phase trial, in which the trial court ruled that the defendants had not demonstrated that they qualified for an “alternative significant risk level” exemption to Proposition 65 and, therefore, must place warning labels on their coffee products.

In August 2018, the U.S. Food and Drug Administration (FDA) issued a public statement asserting that a cancer warning on coffee products, based on the presence of acrylamide, would be more likely to mislead consumers than to inform them. The FDA stated that: “[the] current research on coffee and cancer . . . doesn’t support a cancer warning for coffee. In fact, . . . a [Proposition 65] warning could mislead consumers to believe that drinking coffee could be dangerous to their health when it actually could provide health benefits.”

The FDA further cautioned that a cancer warning on coffee could constitute “mislabeling” in violation of the Federal Food, Drug, and Cosmetic Act.

Faced with the escalating backlash against the trial court’s rulings, OEHHA interceded by proposing the coffee exemption rule in June 2018. In the accompanying press release, OEHHA cited new research published by the World Health Organization’s International Agency for Research on Cancer (IARC) as a basis for OEHHA’s proposed coffee exemption rule. Specifically, the IARC concluded that there was “inadequate evidence” that coffee causes cancer and that coffee is actually associated with a reduced risk of a variety of cancers in humans.

The FDA has long expressed skepticism regarding the utility and legality of Proposition 65 warnings for acrylamide. Last year, a California Court of Appeal held that a plaintiff’s suit seeking to require Proposition 65 acrylamide warnings on certain breakfast cereals was pre-empted by federal nutrition policies aimed at encouraging Americans to consume more whole grains.

The appellate court relied in part on FDA guidance letters asserting that Proposition 65 warnings should be deferred given the uncertain science on the risks to humans posed by acrylamide in food and the concern that ominous Proposition 65 cancer warnings may cause consumers to avoid foods that have demonstrable benefits to their health.

While the appellate court decision was ultimately depublished, the underlying rationale for the court’s decision remains strong and has proven effective in discouraging Proposition 65 lawsuits relating to acrylamide in whole grain foods.

Implications for the Industry

Given the recent spike in acrylamide lawsuits, food and beverage companies faced with the threat of a Proposition 65 notice may increasingly find an unlikely ally in the FDA. Generally, however, Proposition 65 cases remain difficult, risky and expensive to bring to trial. Even though the CERT coffee lawsuit generated extraordinary public interest and the trial court’s rulings faced widespread criticism, OEHHA only interceded to propose the coffee exemption after nearly a decade of expensive litigation.

In the meantime, Proposition 65 litigation continues at pace. In the past six months alone, the California attorney general has reported over 300 Proposition 65 settlements, costing defendants over $6 million in settlement payouts. Food and beverage companies doing business in California should carefully monitor litigation trends (e.g., the recent wave of Proposition 65 lawsuits relating to psyllium husk products), test any “high-litigation-risk” products as appropriate, respond promptly to Proposition 65 notices and work with defense counsel to develop early settlement strategies.