Herbert A. Allen III elected to Board of Directors of The Coca-Cola Company 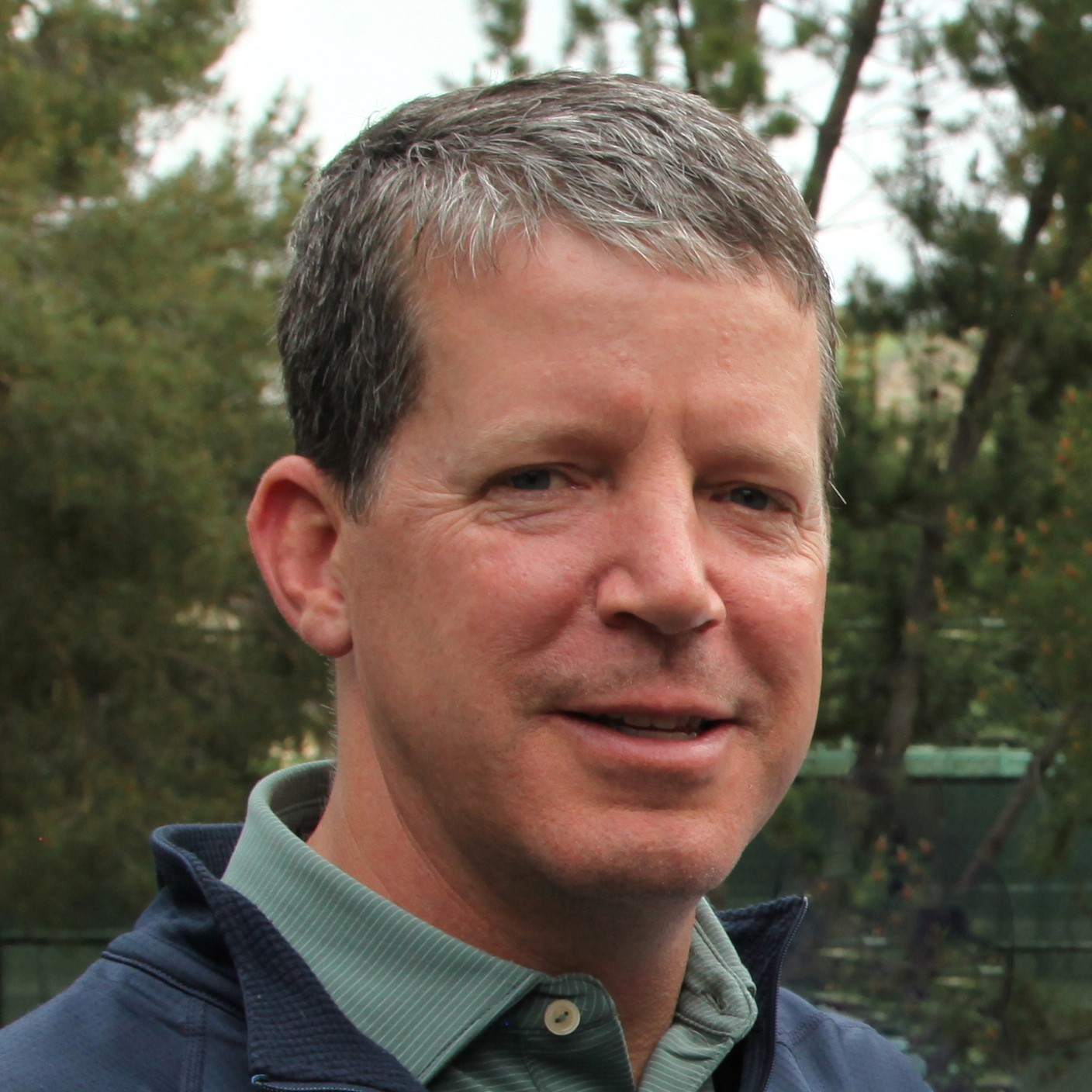 ATLANTA, USA – The Coca-Cola Company today announced that Herbert A. Allen III, president of Allen & Co. LLC, has been elected as a director. Allen, 54, is the son of Herbert A. Allen Jr., who retired from the Coca-Cola board earlier this year after 39 years of service.

Allen has served as president of Allen & Co. for nearly two decades. Allen & Co. is a privately held investment firm based in New York, focused on the media, entertainment, technology and other innovative industries.

Herbert A Allen III has been president of Allen & Co. since 2002. He has supervised all business operations, including financial advisory and investment banking services to public and private companies.

He also supervises the firm’s principal financial and accounting officers. Prior to Allen & Co., Allen held positions with T. Rowe Price and Botts & Co. Ltd. Allen is a graduate of Yale University and lives in New York.

Allen currently serves as an alternate director for Coca-Cola FEMSA and Grupo Televisa. He is an advisory board member for the Stanford Center on Philanthropy and Civil Society and the Center for a New Economy.

Allen’s appointment, effective Dec. 17, brings the Coca-Cola board to 12 directors. Allen will stand for reelection at the company’s annual meeting in April 2022.