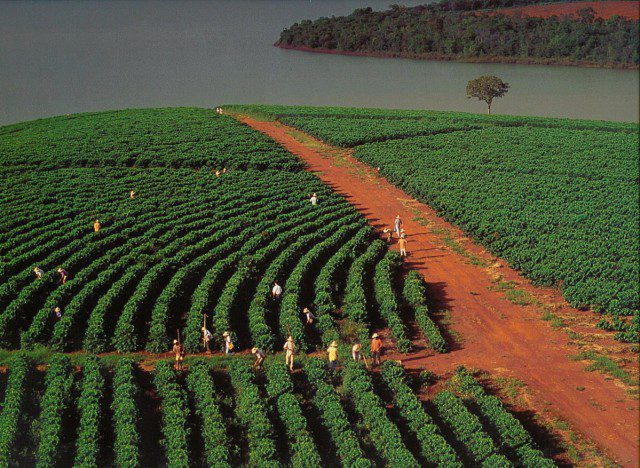 SAO PAULO, Brazil — Temperatures were high and rainfall was low between late January and early February in most coffee-producing regions in Brazil observes Cepea in its latest report. This scenario concerned farmers in the first fortnight of February, since arabica crops were entering into the beans-filling stage, and robusta crops were at the peak of the beans-filling stage – dry weather may reduce quality and yield of coffee beans in the 2021/22 season.

This scenario was mostly observed in Espírito Santo, in some areas in the Mogiana (SP), southern Minas Gerais and the Cerrado Mineiro.

On the other hand, in Garça (SP), northwestern Paraná and Rondônia, agents did not report problems, since the weather has been favorable to crops.

It is worth to mention that a good beans-filling stage may partially offset the crop failure forecast for this season.

The Brazilian market of arabica coffee was calm in the first half of February, due to the absence of sellers. On February 12, the CEPEA/ESALQ Index for arabica coffee (delivered to São Paulo city) closed at 657.97 BRL (122.34 USD) per 60-kilo bag, a slight 0.05% down from that on January 29.

As regards robusta, some deals were closed in the first fortnight of the month, majorly when prices increased. On Feb. 12, the CEPEA/ESALQ Index for the type 6, screen 13, Espírito Santo State, closed at 424.28 BRL (78.89 USD)/bag, 0.5% up in the same comparison. 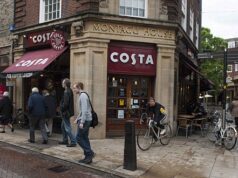