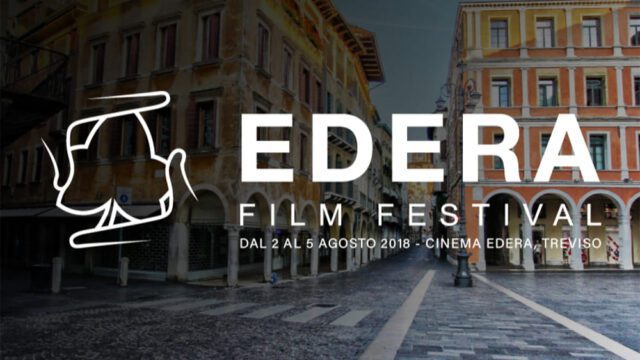 TREVISO, Italy – Hausbrandt confirms its support to Edera Film Festival, an event dedicated to film directors Under 35. Now in its second edition, it is scheduled from 31 July to 3 August in Treviso. The competition will feature 35 movies, selected among more than 2,300 submissions from all over the world: 6 feature films, 9 documentaries and 20 short films.

The main competition will be enriched by interesting side events, workshops and master classes, which will take place both inside the Cinema Edera, the historic arthouse movie theater of the city, and in some of the most representative venues of the Treviso cultural scene. It is not only about cinema, but also about reflecting on the world around us and the ability to address current topics of crucial importance.

During the event, in the breaks between screenings at the Cinema Edera café, cinema connoisseurs will be able to discuss their initial thoughts and share first-impression reviews while enjoying the pleasantness and intensity of Hausbrandt coffee.

Hausbrandt thus confirms its constant attention to cultural initiatives as well as its particular support to the creative development of its own territory. 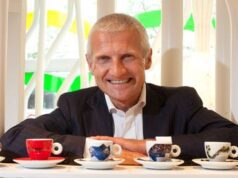 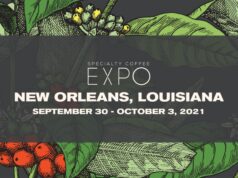