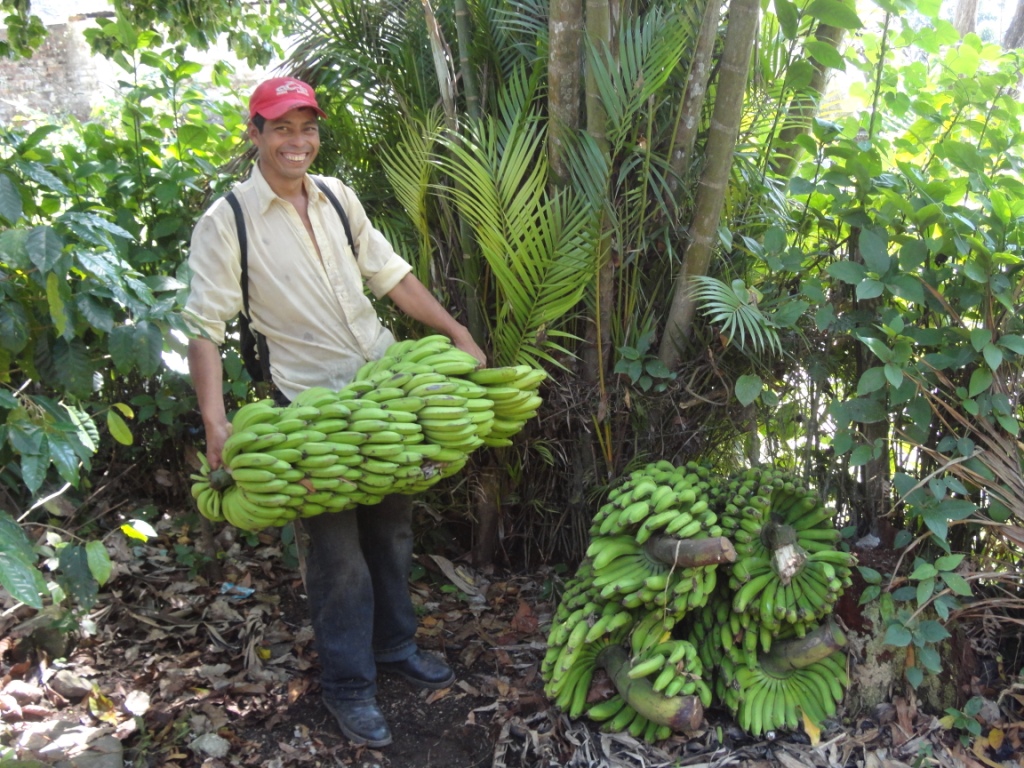 GUATEMALA CITY, Guatemala – For the first time in the last 21 years (1994), banana export revenues exceeded that of coffee, as they amounted to 759.5 million dollars, 96.5 million more than coffee revenues. Carla Caballeros, executive director of the Chamber of Agriculture (Camagro), said banana cultivation had increased its productivity, and thus its volumes, in recent years.

Bernardo Rohers, corporate director of the Agroamérica company, a producer and exporter of banana, stated that the sector’s volumes had grown consistently because of productivity improvements, but that prices continued their downward trend due to the worldwide surplus.

According to the executive, many sugar producers migrated to bananas, which means that the supply will increase in 2016, so this year could be difficult for the sector.