Lavazza and Strauss Group among the possible bidders 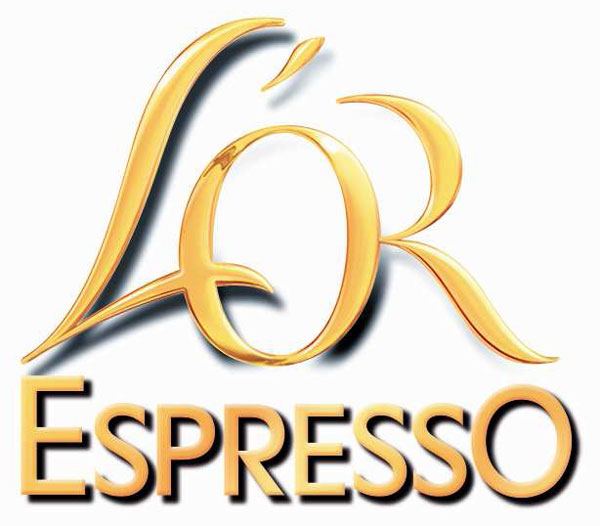 MILAN – Italy’s leading coffee roaster Lavazza and Israel’s Strauss Group set to submit rival bids for two French coffee brands expected to come on the market early next year, well-informed sources reported.
The L’Or and Grand Mere brands may be put up for sale to ease a planned merger of Mondelez International’s coffee business with D.E Master Blenders 1753.
Together L’Or, which makes Nespresso-compatible coffee capsules, and Grand Mere, known for its smiling grandmother logo, have earnings before interest, tax, depreciation and amortization (EBITDA) of about 55 million euros, the sources said.
The Italian family-owned company, founded by Luigi Lavazza in 1895, is Italy’s top coffee roaster with 2013 revenue of 1.34 billion euros.
Strauss Coffee is a global player in the coffee market with a strong presence in Israel and Brazil and substantial market shares in several central and eastern European countries.
Lavazza is working with JP Morgan while Strauss has appointed Rothschild to prepare bids for the brands ahead of the antitrust green light which is expected in November, reported Reuters citing sources, who declined to be identified.
The two coffee companies are facing competition from four private equity funds – BC Partners, Cinven, Clayton Dubilier & Rice, and PAI Partners, it was also reported.
All interested parties declined to comment.