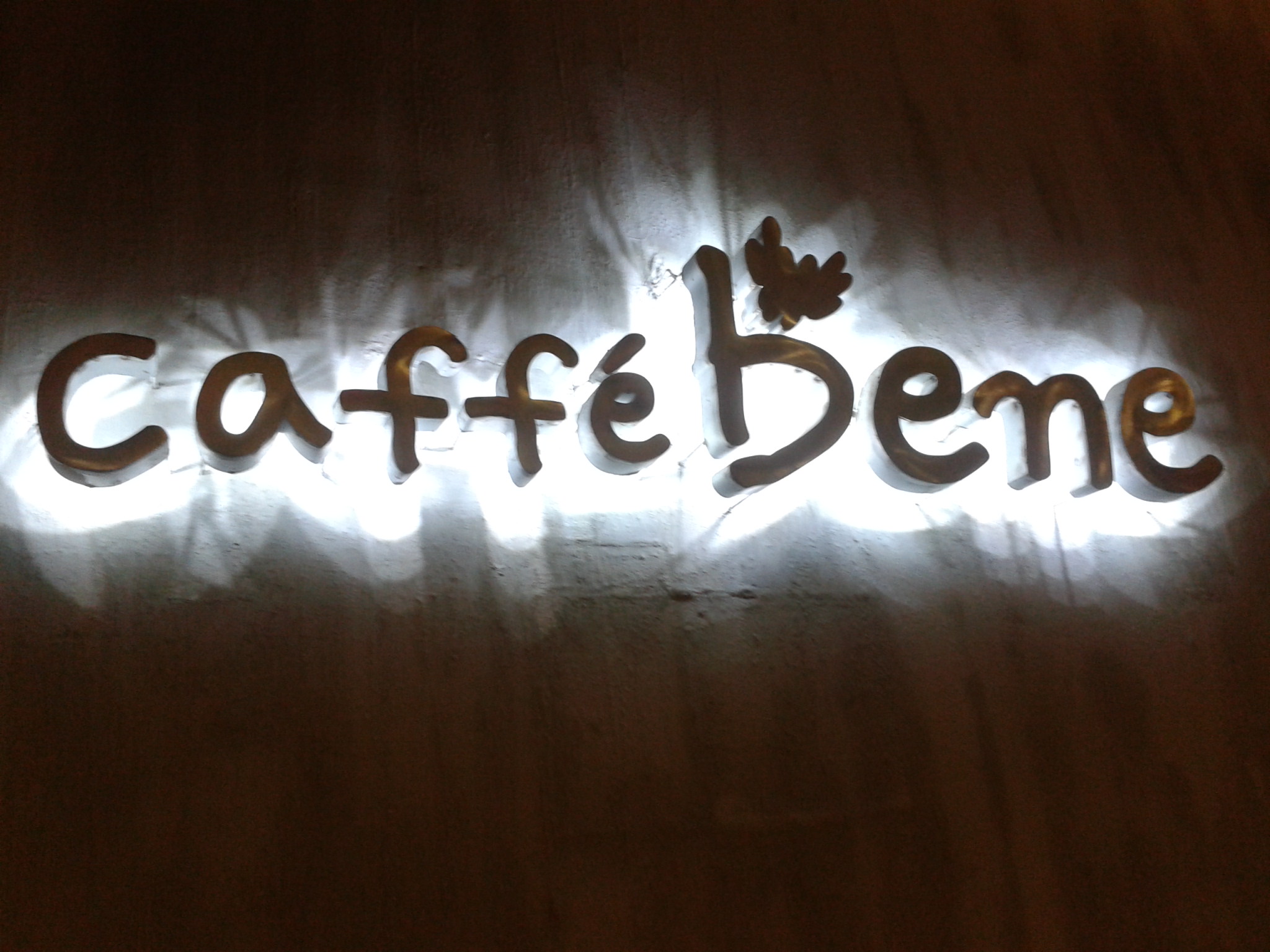 Watch out, Starbucks. While the Seattle-based coffee giant previously dominated and even threatened local brands with over 600 outlets in Korea, newcomer Caffe Bene has eclipsed that number with over 900 locations since first opening in 2008. Feeding on the global addiction to coffee, the Korean chain has an aggressive plan to open up 600 locations in the U.S. and expand to 10,000 locations worldwide by 2020.

In February 2012, CEO and founder Kim Sun-kwon opened Caffe Bene’s first global outpost in Manhattan’s Time Square, where it is now New York’s flagship store. By the end of 2014, there will be a total of 86 operating locations in the U.S., including the 13 stores already open in New York City, Los Angeles, Chicago and Dallas. The Korean coffee chain hopes to give coffee giants like Starbucks and Dunkin Donuts a run for its money in an $80 billion industry with a service-oriented franchise business model, a worldlier menu selection and elevated ambiance.

“We believe we have a better mousetrap than what’s currently out there,” said John Barry, U.S. Director of Franchising for Caffe Bene, emphasizing the coffee shop’s desire to create an environment that feels more like entering someone’s living room rather than another grab-and-go retail in the middle of a hectic metropolitan city. Barry said the company plans to strategically place its stores between Starbucks and capture at least a third of its customers. Aside from the traditional coffee menu, Caffe Bene plans to draw curious passersby with an international menu that includes Belgian waffles, Italian gelato, and fresh sandwiches.

A surprising success for the company so far has been bubble tea and the introduction of traditional Korean desserts like misugaru, which is a drink made with rice and barley, and patbingsu, a shaved ice dessert with sweet toppings.

“We’ve seen great successes with those kinds of dishes, which we originally felt would be a little intimidating to people who weren’t familiar with them,” said Barry, adding that the company is flexible with the menu in each country and market it goes in. Barry said Caffe Bene’s expansion strategy has worked in its prime market in New York and envisions it happening on the West Coast. Once one location is open, the franchise has grown significantly in other locations in that market. Typical start-up costs for the franchise are between $347,000 and $461,000.

The expanding coffee chain sees California as a tremendous market based on the presence of Starbucks and Massachusetts-based Dunkin Donuts, which also recently announced its long-term plans to expand on the West Coast. “I think you’re going to see most of the expansion in the L.A. market initially and from there, it’ll start to grow much more dramatically in California to the northern markets,” he said. Unlike other coffee shops that have limited outlets to discourage camping out, Caffe Bene has a set up that invites customers to linger in its vintage interior, which is modeled after traditional European coffee houses, except with some inspiration from New York’s industrial look and recycled natural materials for an “eco-friendly environment.”

“There are a lot of people who want something more than just the grab and go,” said Barry. “They want to be treated like human beings, be offered and catered to in a manner that they haven’t had before. And once we expose them to that, they tend to come back with greater regularity.”

Although Kim has admitted to not being a coffee fanatic himself, the research and development team seems to take it seriously. The head of the coffee division, Jun-ho Choi, earned professional accreditation to grade coffee in Arkansas. Franchise owners must undergo an in-depth month long training program and learn to use La Marzocco espresso machines, a leading brand frequently seen in third wave coffeehouses.

Kim opened the first Caffe Bene in Korea back in May 2008 and now oversees over 1,500 locations worldwide. Utilizing his relationship with South Korean entertainment agency iHQ, Kim’s coffee chain has gotten exposure in popular TV shows and celebrity signings at Caffe Bene locations in Korea. Americans can already expect the same treatment as the chain expands.

In the U.S., couples were filmed enjoying desserts at Caffe Bene in “The Love Experiment,” a TV series about couples getting married the second they meet, which will air later this year on A&E. Despite having such a broadly international menu and aggressive expansion plan, the company has confidence in its numbers and ability to provide an experience beyond what other coffeehouses have done. “I think you have to be [diverse] if you’re going to accommodate America being a melting pot for a million different nationalities, quirks and idiosyncrasies, but coffee is so universal,” said Barry.

“If we open in the Hispanic community in LA, I’m sure we’ll address the needs accordingly in terms of modifying the menu to deal with customers in that area,” he said. “We’re like a chameleon, we will change as the market changes.”