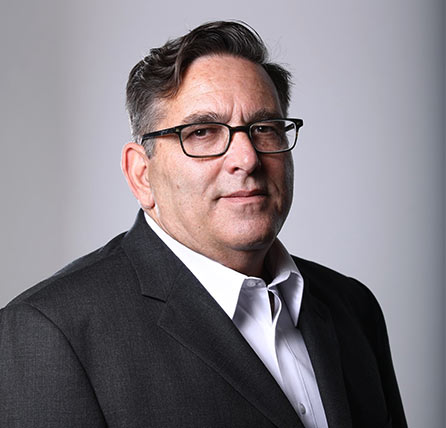 Strauss Group last week confirmed that Mr. Gil Midyan has been appointed as a member of the Group’s board of directors. Midyan is a member of the Strauss family, and (indirectly) holds shares of the company.

Mr. Midyan holds a bachelor’s degree in Economics and Management from the Technion in Haifa.

Since 2006 Mr. Midyan has been CEO and owner of the investment fund, Midyan Investments Ltd., and since 2009 he has also served as chairman and co-owner of Chemital, which specializes in coating technologies for the infrastructure, construction and security industries. In addition, he has served on the board of directors of Strauss Holdings since 2004.