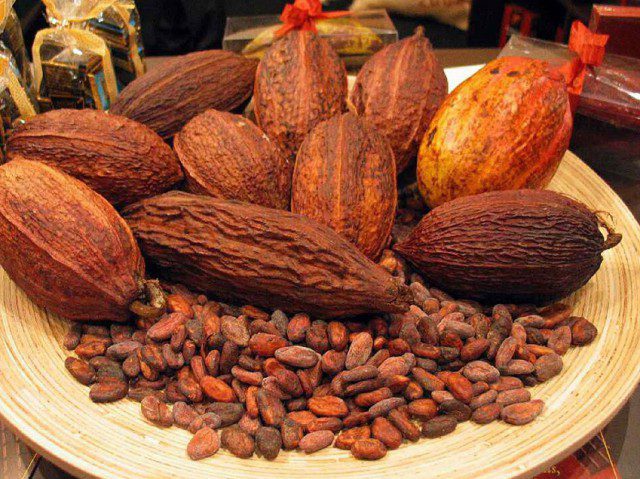 The Ghana Cocoa Board (COCOBOD) has announced plans to undertake massive cocoa farm irrigation and rehabilitation projects to revive the cocoa sector industry in the country.

Making the announcement, Mr Joseph Boahen Aidoo, the Chief Executive of COCOBOD said the board had almost finished negotiations to secure acredit facility from the African Development Bank (AfDB) worth US$600 million to invest into the cocoa sector and increased national cocoa production.

However, Mr Aidoo, Chief Executive of COCOBOD, the country’s regulator of the cocoa sector expressed the fear that uncontrolled illegal mining activities going on in cocoa growing districts in the country had the potential to thwart the project.

He noted that cocoa farmers in parts of the country hired tricycles to transport water into their cocoa farms for the mass cocoa spraying exercises because rivers bodies were either polluted or dried up.

According to him, more than 10,000 hectares of over-aged cocoa farm, which were yielding low pods, would be cut down and re-planted; one of the ways to address challenges including pests, diseases, land use, and illegal mining activities.

As a result of the challenges farmers in various parts of the country are fond of uprooting their cocoa trees, switching to alternatives such as cashew and rubber production.

Aidoo noted that the situation had reduced the country’s annual cocoa production, hovering around 745,000 metric tons.

Here is how Barry Callebaut is working to become carbon and forest pos...