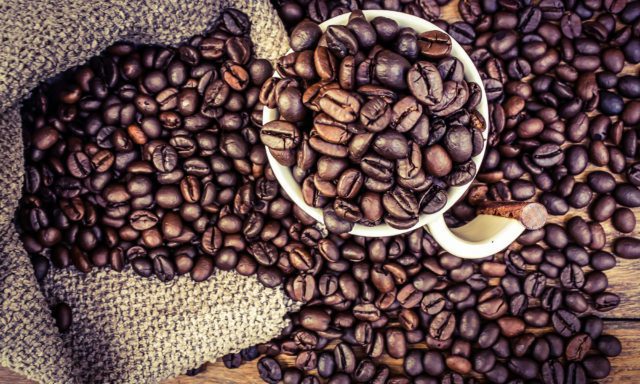 MILAN – JAB Holding Company, the investment company that runs the biggest pure-play coffee company in the world, plans further acquisitions and is seeking funds from investors, a German paper reports.

“Our transactions are getting bigger and we need more money,” JAB partner and chairman Bart Becht said in an interview with German daily Handelsblatt published on Tuesday.

Becht said that the focus would be on coffee and cosmetics.

JAB Holding Company is the German privately held conglomerate, headquartered in Luxembourg, which invests the assets of Germany’s Reimann family. The company has spent more than USD30 billion over five years on assembling caffeine assets.

In March 2016, JAB and other investors acquired Keurig Green Mountain for USD13.9 billion. In May 2016, JAB-controlled JAB Beech reached an agreement to acquire US doughnut shop operator, Krispy Kreme, for USD1.35 billion.

Jacobs Douwe Egberts said last month it had made a bid to buy the Malaysian halal coffee chain OldTown in an offer that values the 18-year old group at USD361 million. 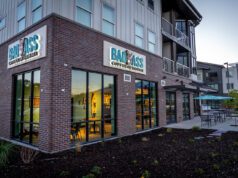