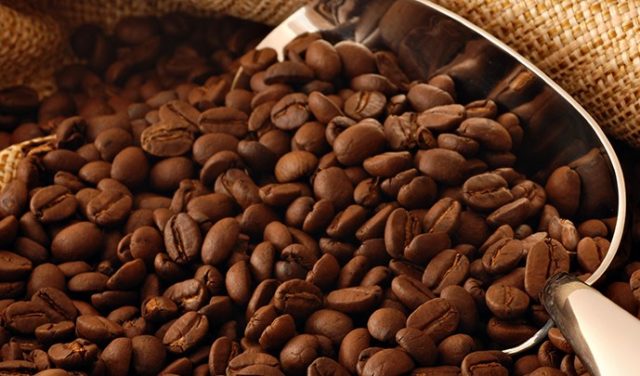 Through German technology, the Mexican export coffee industry has increased its production, quality controls and operating costs, which allows a greater volume of product and sales abroad, reported Siemens.

CIO of Café El Marino, Jesús Brito, said that this company decided to optimize its plant in Mazatlan, Sinaloa, using Siemens as an automation platform and its technology to add flexibility, under the concept of Total Integrated Automation.

He indicated this means that all automation can be integrated with the Siemens portfolio.

Currently, he explained the industrial sector faces the challenge of reducing production times, increasing flexibility, achieving personalized production and optimizing the consumption of energy and resources.

In a statement, reported that the company has been inserted in Industry 4.0 so “we are in a gradual process where each of the machines will be connected in that way. The idea is that at the end of the day there is a control center from where the whole plant is managed.”

He explained that Café El Marino modernized its plant with a much lower investment than it would cost to buy new machines and exemplified that a toaster was automated with a third of what a new one costs, and is delivering an efficiency of 90 percent, with 1973 equipment.

The executive said that a biomass boiler controlled by Siemens equipment recently started its operation. With coffee waste, it creates steam that is refuted for processes, which generates important savings.

In turn, the Vice President of Digital Factory, Process Industries and Drives of Siemens Mexico and Central America, Iván Pelayo, said that “digitalization in the industrial sector in Mexico has a great potential to grow”.

This, he added, because the adoption of digital technology allows to increase by 20 percent the productivity of the industry, which could mean that the country is placed as the fifth most influential economy in the world along with China or Germany.

Siemens brings to Mexico the most innovative digital technologies that allow companies to evolve towards the industry 4.0 or fourth industrial revolution.