Getting to know a new country, its unknown tastes and varieties, as well as helping to produce a high quality coffee in order to increase exports: this is the goal of the latest trip to Ecuador of Francesco Sanapo, multiawarded italian barista champion.

The founder of Ditta Artigianale, a brand of microroastery and specialty bars, shared its knowledge and all the skills learned during the many trips to the origin countries, giving advice on subjects such as fermentation and the different production processes.

The ecuadorian journey for the coffee artisan also included a tour to the plantations, aimed at discovering new varieties to be brought back to Italy.

“The coffee field in Ecuador is growing but is still largely unexplored – declared Sanapo – the goal of my trip is to discover a new country and to help the ecuadorian people producing a better quality coffee in order to increase exports”.

In Ecuador there are several interesting varieties: among these, the ‘Bourbon Sidra‘ which is peculiar from an organoleptic, gustative and aromatic point of view or the recently discovered ‘Typica Mejorado‘ which is actually a Typica that has better resistance, production and organoleptic features.

That said, though, unlike other south american countries, the current value in Ecuador is the american dollar which results in higher production costs if compared to the other states of the area. 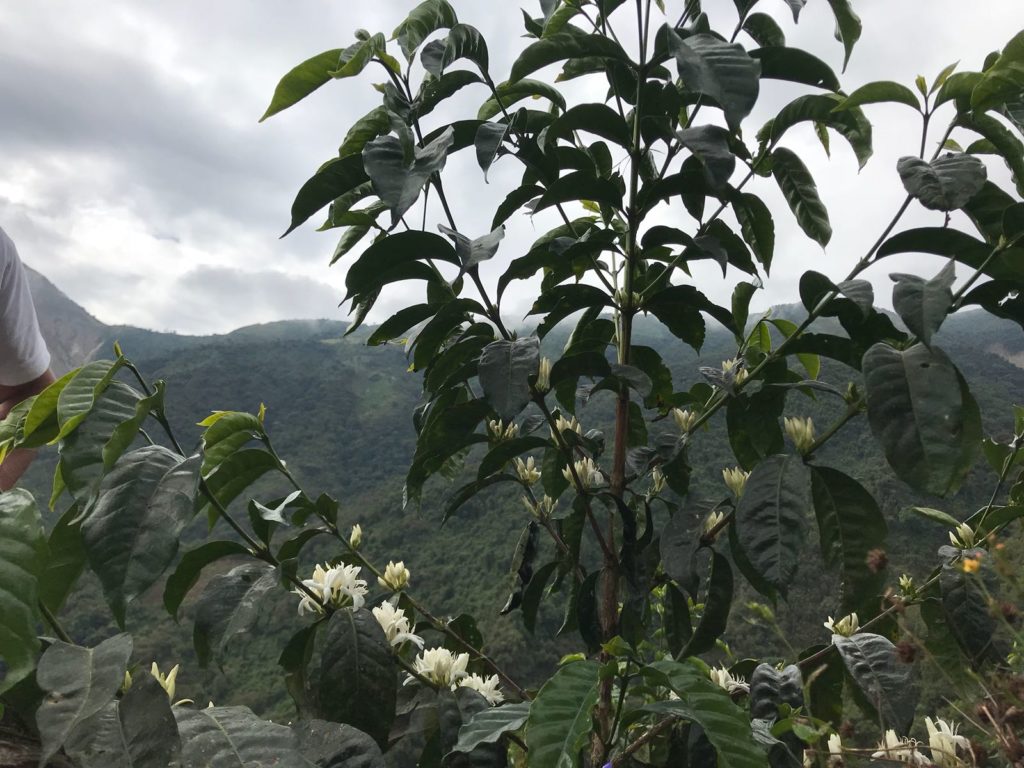 “My goal was to let the Ecuadorians understand – continues Sanapo – that in order to have their coffee sustainable, on an economic level, their mission will be to produce exclusively specialty coffee, so that its higher cost will be justified by a high quality in the cup”.

This is the goal that launched the new project of Sanapo, who met some local producers a year ago. Together they started to create new experiments on the coffee fermentation: the final resultwas tasted by Sanapo in these very days.

His trip took him to the areas of Loja and La Perla: during his journey he met the local institutions and held masteclasses with the local communities to explain them the opportunities that come from the coffee field. 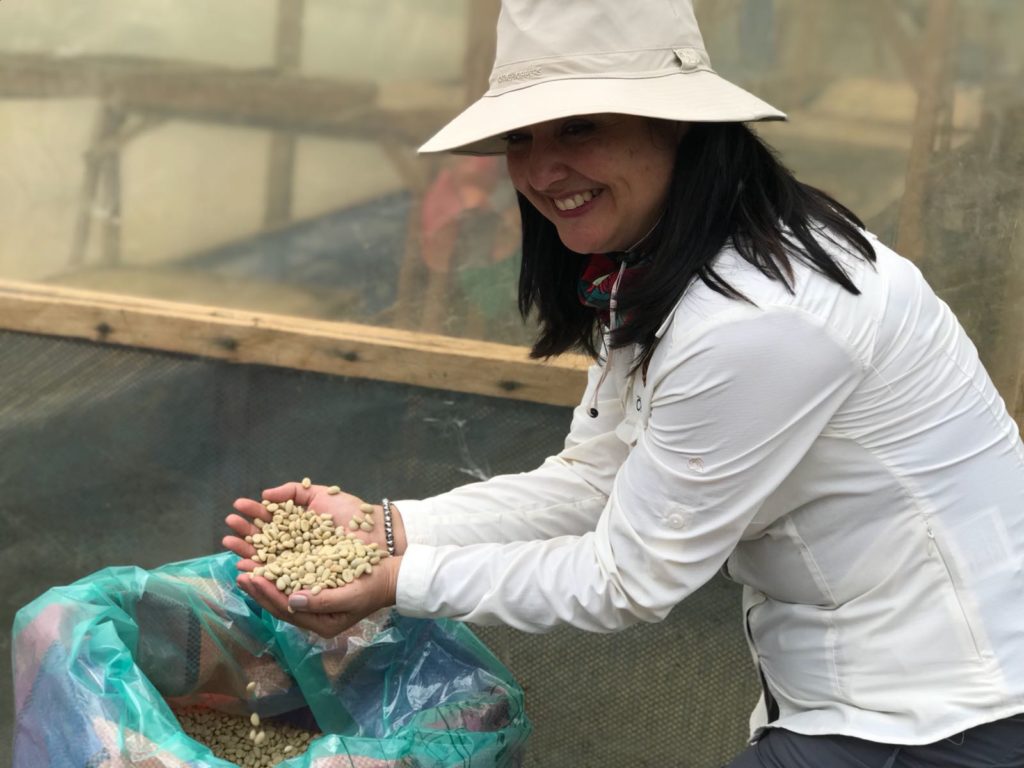 A path that reflects Sanapo’s philosphy, a “coffee lover”  – as he likes to label himself – who was able to combine his work with an unstoppable passion for coffee.

During his numerous trips to the origin countries of coffee, Sanapo is always looking for the most exclusive and ethic products, creating a direct contact with every single producer, a connection which is based on mutual trust and respect. 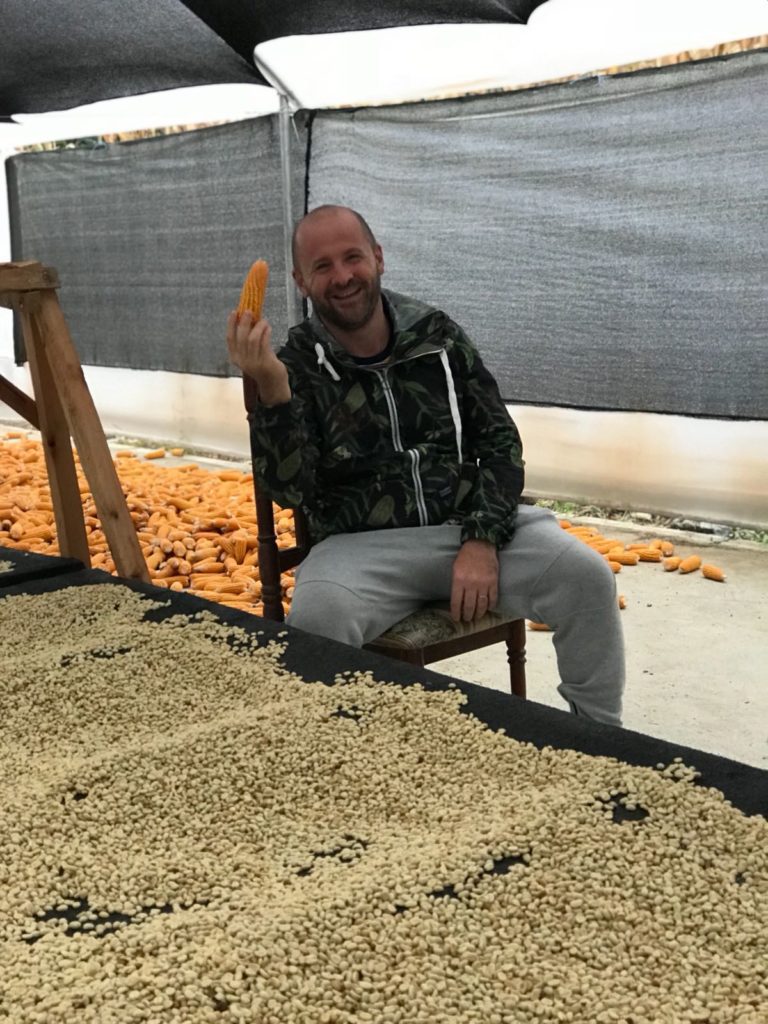 In 2013 he started Ditta Artigianale which was launched with the objective of gloryfing the quality of italian craftmanship applied to the coffee world.

Coffees are available in the two shops in Florence (via dei Neri 32/r and via delle Sprone 5/r) and on www.dittaartigianale.it.